Today’s 5 Things include articles about COVID-19, two about Jan. 6, the “Don’t Say Gay” law in Florida, and the housing shortage. At this point, it seems pretty clear that Jan. 6 was an orchestrated coup attempt, an actual conspiracy, and we seem to be digging up new evidence every day showing that. I just wish somebody would do something about it. 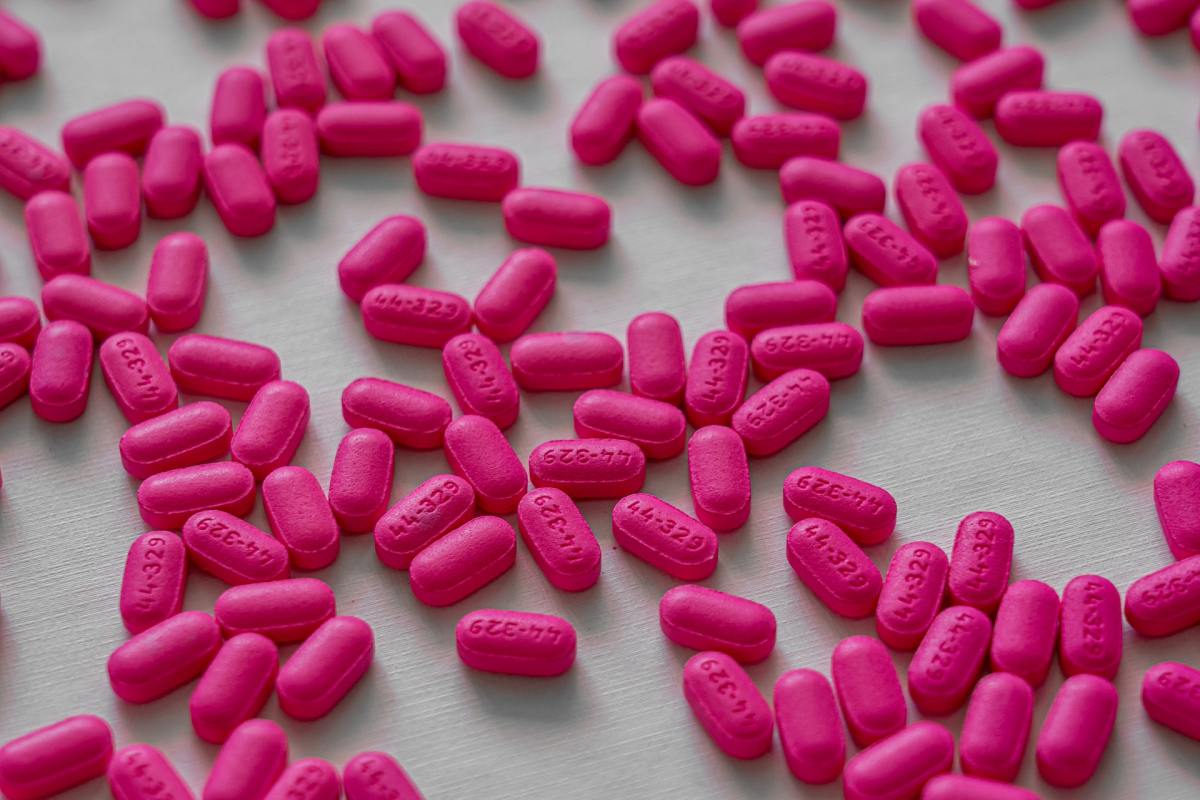 I can tell it must be spring because I got dive-bombed by pollen-drunk bumblebees while walking the dog yesterday, my sinuses feel like they’re packed full of tissue paper, and my lungs sound like there’s a tiny kazoo jammed in there somewhere. Yay, seasonal allergies. 🌼🤧🌺

Apparently back in 2020 Trump asked Ted Cruz to argue his SCotUS lawsuit attempting to overturn the results of the 2020 election, and Cruz agreed. The linked article there offers this gem,

“As Cruz went to extraordinary lengths to court Trump’s base and lay the groundwork for his own potential 2024 presidential bid, he also alienated close allies and longtime friends who accused him of abandoning his principles.“

Which, haha, Ted Cruz has neither close friends nor allies, nor principals to abandon, so like, WTF, Washington Post, who are you trying to kid, here?

At any rate, it appears that this may tie Ted Cruz to the Jan. 6/John Eastman portion of the – well, I guess this appears to be an actual conspiracy at this point, doesn’t it? – GOP conspiracy to overturn the 2020 election.

Dipsticks who believe misinformation about renewable energy are banding together in Facebook groups to – sometimes successfully! – fight local renewable energy projects and spread more misinformation. I dunno how you fix this problem. Like, one of the guys mentioned in this article is a physics and chemistry teacher, and if that guy can’t figure out that “wind turbine syndrome” is bullshit, what hope does anyone else have?

🚚 Daily Beast: People’s Convoy Gives Up, Will Leave D.C. After 3 Weeks of Doing Absolutely Nothing

Hey, remember how all those Trump-voting truckers were gonna surround DC and blockade them to force all the politicians to do… I don’t know, whatever damn fool thing Trump voters are mad about this month? Yeah, it went about like expected. That is, absolutely nothing came of it except for a handful of incidents of whiney truckers whining about BS.

District Judge David Carter (Central District of California) stated in an opinion he wrote for a ruling against John Eastman, Trump’s lawyer who was helping Trump try to get the 2020 election overturned, “the Court finds it more likely than not that President Trump corruptly attempted to obstruct the Joint Session of Congress on January 6, 2021.”

I’m pretty sure that doesn’t mean anything official. Like, nobody’s doing jail time over this. But it is interesting.

Remember the book bannings from a couple months ago? Still happening and getting worse. Rightwinger Dave Bronson recently squeaked out a win for the mayoral race in Anchorage, Alaska, and once he was in office immediately started GOPping the place all up, which has resulted in transgender book bans in the Anchorage Public Library, along with coverups based around using the law against people trying to report the issue. 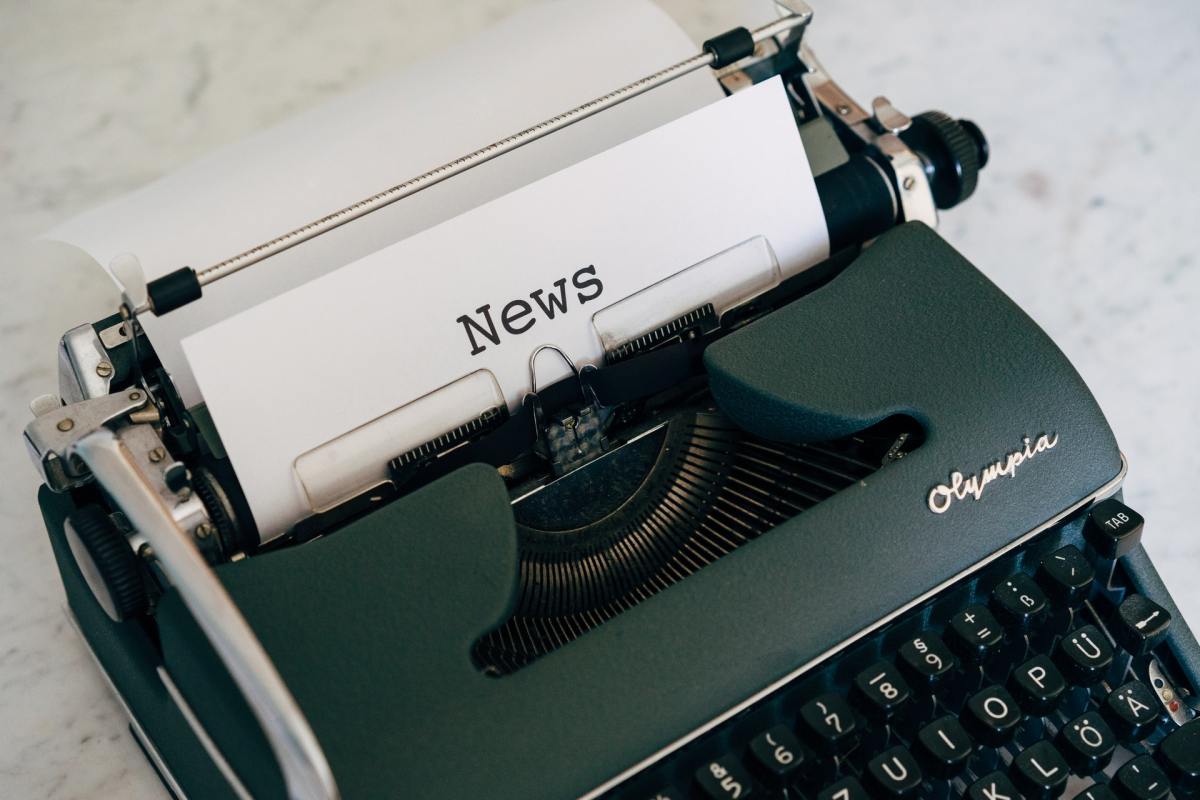 Busy day ahead, so here’s four quick links and one fun video to check out.

And your one fun video – who knew “Hungry Hungry Hippos” was actually how it worked?

Man, it is way too nice today to be here reading this garbagy end-of-the-world news.

I’ve been hearing horror stories about gas prices all weekend – $6-$7/gallon, though those prices seem to be mainly on the east side of the country. We’re running about $4.30-$4.50 in my area of the West Coast. If you’re curious, prices are surging because Those In Charge Of Such Things are thinking we’re going to ban imports from Russia. (Update – looks like we are going to ban imports from Russia.)

Vox has a decent overview of why Russia’s invading Ukraine. Putin seems to have decided he’s going to be the guy who puts the USSR back together, at least, territory-wise? I guess?

On a slightly related note, over the last week I’ve been seeing tons of GenXers my age or so talking about nuclear bomb drills when they were in school – teachers having students get under their desks and all that, and I was a bit baffled. We didn’t do those drills in my school, a little rural school about 30-ish miles north of Midland, MI. My boyfriend, who went to school much closer to Midland, did, however.

I mention Midland because it’s the home of Dow Chemical, and was on Russia’s “To Be Thoroughly Nuked” list when I was a kid. I assume my school didn’t bother with the drills because we all knew we weren’t making it out of any nuking that occurred.

📖 Lifehacker: What Critical Race Theory Actually Means (And What It Doesn’t)

We’re not hearing about the GOP’s critical race theory temper tantrum as much in the news right now, but it’s still going on. Lifehacker has a nice overview of what CRT actually is (hint: not anything they’re teaching your kindergartener).

🧠 USA Today: Even a mild case of COVID-19 can cause brain changes. It’s too soon to know if the damage lasts.

Oh, hey, I know this tune. The GOP sings it every year!

I guess I don’t need to remind anyone that the GOP has no plan to replace Obamacare. They’re basically just mad that 1. The poors might be able to go to the doctor slightly more often, and 2. A popular government plan got branded with a Black guy’s name.

Seriously, if you put the exact same bill up with Trump’s name on it, they’d vote it into law in a hot second and never ever shut up about how cool it is.

A little bit about Biden’s State of the Union address, the Russian invasion of Ukraine, and Trump’s border wall.

So Biden did his State of the Union last night and about half of it talked about Russia’s BS invasion of Ukraine and all the actions that have been taken by the US and our allies to put a crimp in Putin’s plans, and the other half was about various domestic agendas.

Of note was Biden’s plan for getting past the pandemic, which is definitely a plan, I guess. His “test and treat” thing where you get tested and get your antivirals right there at the pharmacy was interesting, but that has to be funded through Congress, along with his other initiatives, so I wouldn’t hold my breath if I were you.

He also talked a big game about giving cops more money so they can keep us safe or whatever and like, yes, when everyone rioted all summer long screaming #DefundThePolice, sending more cash to cops was exactly what we wanted them to do.

Meanwhile, in Ukraine, Russia is claiming they took a major city, but like… Russia lies about everything and Ukraine says they didn’t take the city?

And, just to wrap this thing up with a bit of a laugh…