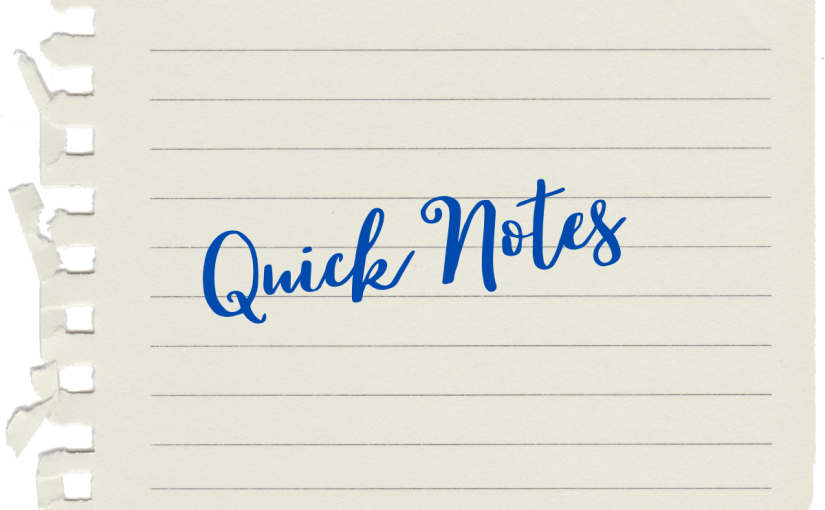 One of the things that came out of the June 13 public Jan. 6 committee hearing was the idea of two different circles of “influence” in Trump’s White House right after the election. One was the “normal” people – the group a lot of goons like Mulvaney, Ivanka and Jared, and other people who’d like to have careers later on want to be part of – and the other was the election fraud dipshits like Giuliani and his crew. The “normal” crowd have been scrambling to distance themselves from the election fraud dipshits, but like, all you assholes were there. And even if you couldn’t influence Trump, you could have done something, gone public or something, to get the word out, and you did not. So fuck y’all. You were complicit in this garbage, even if you didn’t “believe” it.