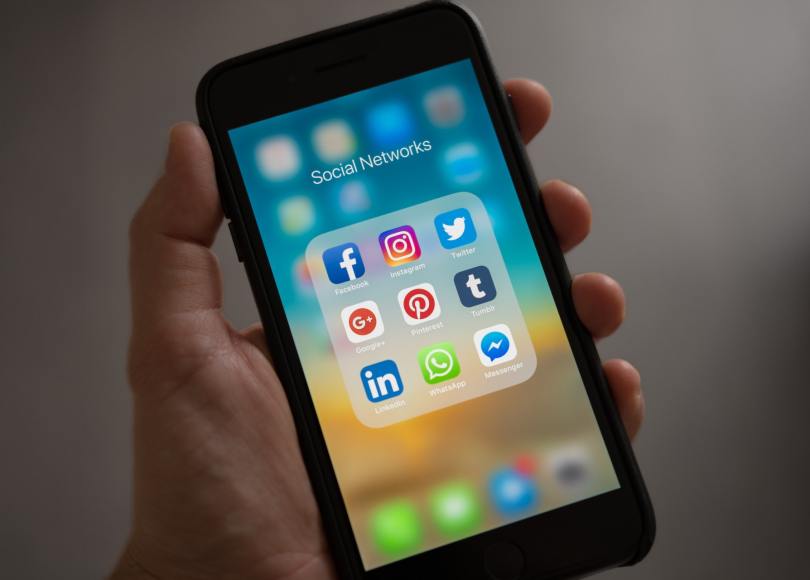 Trump’s blog died of embarrassment this week, and Popular Info has an interesting bit this morning that points out probably one of the main reasons why.

Trump clearly expected that millions of people would flock to his website for this kind of wisdom. But the failure of Trump’s blog shows there is not an unquenchable thirst for Trump’s rants. Rather, Trump’s popularity was artificially boosted by Facebook and Twitter’s algorithms, which reward hatred, misinformation, and other divisive content. Outside of this artificial reality created by social networks, Trump’s diatribes have little organic appeal.

It underscores that the fundamental problems with Facebook and Twitter are baked into their algorithms and cannot be solved by banning Trump or any individual account.

(There will be a screen asking you to sign up to the newsletter first, but you can skip that by clicking the small “Let me read it first” text link under the signup box.)

Social media platforms create a false reality that amplifies divisive views, making them seem more important, more real, and more popular than they actually are. Facebook and Twitter are probably the two most egregious offenders, but they all do this to some degree or another.

Facebook amplifies divisive, outrageous (usually, but not always, conservative) viewpoints purposefully because they make users angry, and anger creates engagement, which keeps you on the platform looking at their ads. Their algorithm drives traffic to sites like Fox, the Daily Wire, Ben Shapiro, and similar, over far more factual, nuanced accounts, because those sites generate outrage clicks, comments, and reactions that fuel Facebook’s advertising model.

Twitter’s platform, which forces commentary to be short and rewards snarky, quippy comments over more thoughtful posts, strips nuance from conversations. Their Trending Topics is a little drama generator that focuses user snark on specific individuals, creating Twitter’s “Main Character” of the day for people to dunk on.

For example, Ellie Kemper was crowned Queen of Love and Beauty at the Veiled Prophet Ball in St. Louis when she was 19. The Veiled Prophet Ball is a racist institution with a nasty past, in the vein of the KKK, invented by rich, racist white people, but by the time Ellie Kemper won the title, a lot of that had been papered over. So it seems unlikely that Kemper knew much, if anything, about all that. She was a 19 year old rich kid participating in a weird fun ball thing and won, and probably didn’t put any more thought into it than what was required to pick her dress. But Twitter has spent the week calling her “the KKK princess” and shitting on her for being racist.

Another good example is the Wuhan lab leak idea for COVID-19 that’s been circulating in mainstream news. It is possible that COVID-19 was built in a lab and escaped by accident, sure. Is it likely, though? Not hugely so. Is there any new evidence suggesting that? Not really. But Twitter journalists got it in their heads and pushed it into the mainstream, and now people are acting like it’s a done deal.

None of that junk is real, or common, or popular. Social media is warping reality.