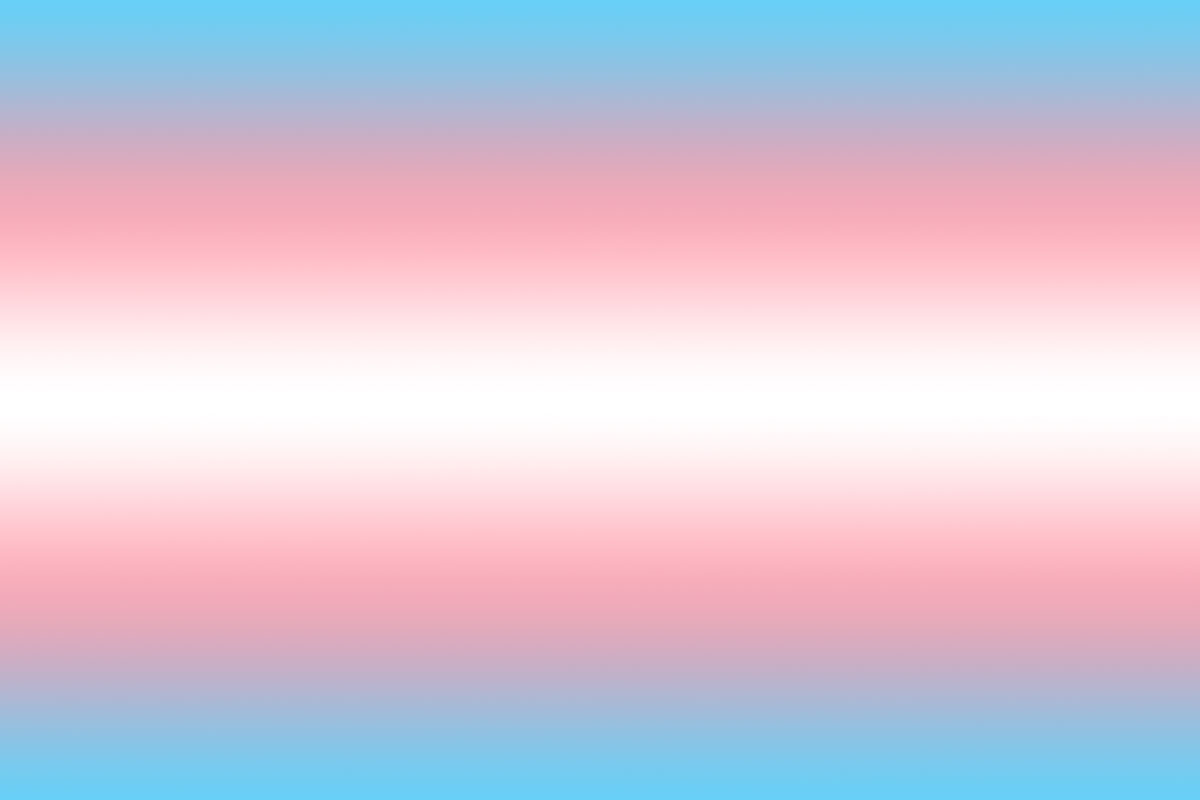 I’m pretty excited – we have a new bed showing up sometime today. I feel a little bad about getting a new bed so soon after buying a new mattress like two years ago, but I stumbled over an amazing deal on a good name brand mattress, and this one’s a queen as opposed to the double we’ve been sleeping on for years. I’m really looking forward to having more room for the dog to hog up in bed.

And now, some news.

Mike Pence seems to think he’s gonna run for president in 2024. This is one of those news items that makes you realize that all that “cancel culture” outrage is BS, because if the left’s cancel culture was really a thing and really that powerful, we’d cancel Mike Pence instead of Doctor Seuss and be done with him forever.

The Biden administration is putting together a task force to study science information manipulation under Trump, with an eye towards making sure it can’t happen under any other administration in the future.

Arkansas just banned healthcare for trans kids. The bill bans prescribing puberty blockers, which are drugs that halt the puberty process in kids. These drugs are safe, effective, have been in common use for years, and cause no harm or lasting effects on the people who use them. They give trans kids time to figure themselves out and make it easier for trans kids to physically transition in the future if they decide to do so. The bill also bans performing transition surgeries on kids under 18, which is not a thing that was actually happening in the first place. It bans prescribing hormone therapy for trans kids under 18, which, again, not a thing that happens. This bill is appalling.

Americans like how Biden’s handling COVID-19, but don’t like how he’s handling the “border crisis.” There, uh. There isn’t a border crisis, people. There’s the big, fat, heinous mess Trump made of immigration at the border, which the Biden administration is trying to sort out; there’s the expected and normal seasonal surge in folks trying to cross the border, which Trump’s rule changes have made both worse and harder to address; and there’s the problem with unattended kids arriving at the border and still being shuffled into camps with bad conditions for way too long that the Biden administration is not dealing with fast enough to suit me. But, importantly, there’s no unexpected, new border crisis. The media would like you to think there is, though, because that drums up outrage, which makes it easier for them to generate advertising dollars.

So far there’s no evidence of a national conspiracy to mount an insurrection on the Capital on Jan. 6. By which I mean there’s plenty of evidence that lots of little individual groups of white supremacists, nazis, and/or MAGA cultists planned to turn up at the Capital and do some violent stuff, but so far, it doesn’t look like everyone got together and made a plan to overthrow the government. That’s apparently just what happens when you get a bunch of racist, trigger-happy assholes together in one place.

Amazon’s official Twitter accounts were being so weird on Twitter last week that Amazon’s IT guys put in a support ticket warning that their accounts might be hacked when they saw the tweets. 😂🤣 😂🤣

One thing that the Biden administration’s American Rescue Plan did is soup up the Affordable Care Act – I.E., Obamacare. They reopened enrollment, extended enrollment, opened it up to more people, and are putting a buttload of marketing dollars behind their efforts to get folks signed up for the ACA.

Biden is co-signing the CDC’s warnings about a 4th wave of COVID-19 infections. So, whether you’ve been vaccinated or not, wear your masks, practice social distancing, stay home as much as possible, and wash your hands. The pandemic is still going strong, folks.

Researchers from Stanford have reverse-engineered the coding for Moderna’s mRNA COVID-19 vaccine and posted it publicly on the Internet for everyone to use to make vaccines. This is kind of a big deal – vaccine supplies have been extremely limited in developing nations due to countries like England, America, Russia, China, etc., buying up the supply. And since the vaccines themselves are trademarked or copyrighted or whatever you do to protect a vaccine legally and thus keep the formula secret, countries can’t just start making their own supplies. Now it’s not secret anymore. Ta-da! I mean, you’re not going to be mixing up a batch of vaccine in your bathtub or anything, but if a country has the means, they can grab this and start manufacturing their own vaccines.