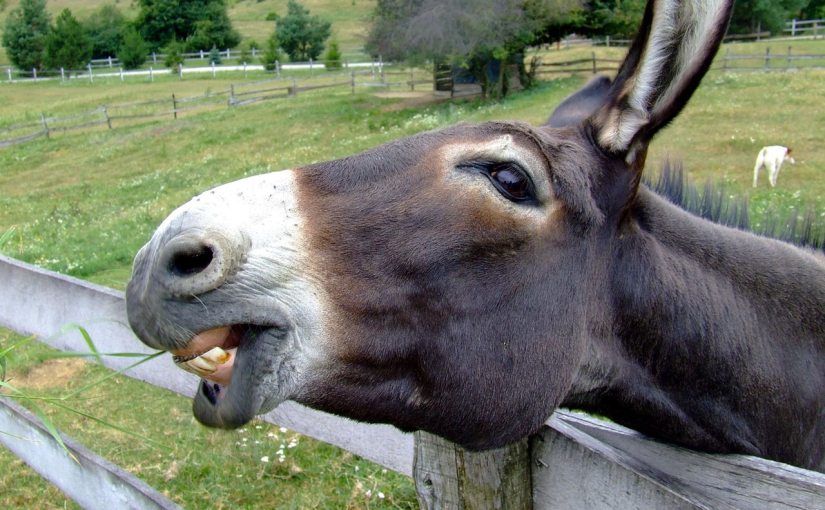 They haven’t officially called it yet, but it appears that Jon Ossoff has won his election in Georgia. It was a pretty tight win, but a Georgia election official this morning was saying that he thinks Ossoff’s win squeaked out of the margin that demands a recount, too. Meanwhile, Reverend Raphael Warnock has also won his race. These two wins give the Democrats control of the Senate, which means we have a blue House, a blue Senate, and a blue White House.

Thank whatever, y’all. There may be a light at the end of this tunnel yet.

That doesn’t mean it’s clear sailing from here on out, though. The Senate is a 50/50 split, with VP Kamala Harris voting to break ties. Which means either we’re working to flip votes on the Republican side, or we’re getting every single Democrat to vote yes on a thing, when we’re trying to get something done. And that’s fine because at least we have opportunities now, which is more than we’ve had for six years since McConnell took over. We might actually be able to govern.