Please, let him and his GOP goons face the consequences. 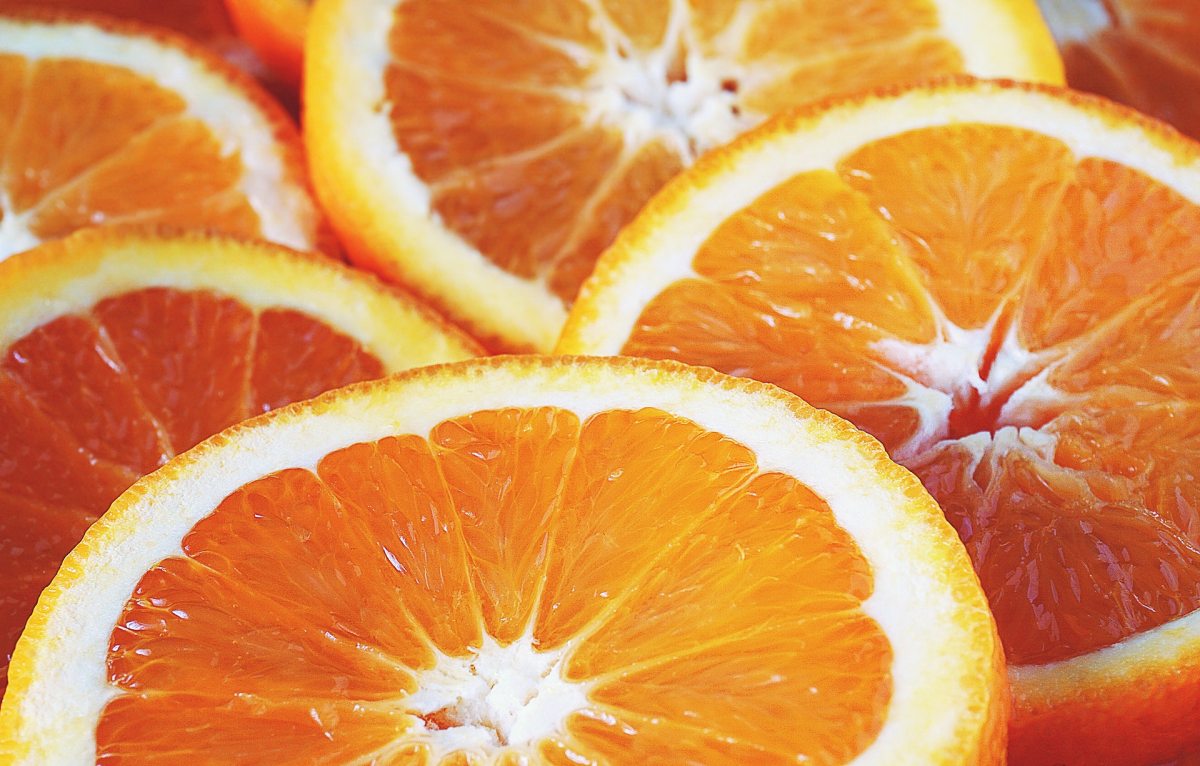 I’m probably asking for too much here, but when we finally get Trump out of the White House, I’d like him and the GOP to face some goddamn consequences for attempting to destroy democracy.

🍊 Washington Post: ‘I just want to find 11,780 votes’: In extraordinary hour-long call, Trump pressures Georgia secretary of state to recalculate the vote in his favor
After 18 attempts, Trump managed to get Georgia Secretary of State Brad Raffensperger on the phone and spouted conspiracy theories, as well as trying to strongarm and threaten him into committing election fraud. Raffensperger, or people in his office, recorded and released the call. The call is likely both a state and federal felony on Trump’s part. You can read and/or listen to the call in its entirety here. Reps. Ted Lieu (D) of California and Kathleen Rice (D) of New York have asked the FBI to investigate. The Fulton County District Attorney may also open an investigation.

🦠 New Yorker: The Plague Year
This is a deep, deep dive into the history of the pandemic, starting in January, through to the November election, with pauses and side trips to talk with individuals who caught COVID-19, family members of those who died of it, doctors who were involved in creating the vaccines, and more. It’s a long read, but well worth your time.

🦠 The Atlantic: Where Year Two of the Pandemic Will Take Us
Ed Yong, who has consistently turned out some of the best reporting on the pandemic and COVID-19, offers (as his last major article before he takes a break to work on a book) this look ahead at year two of the pandemic. Experts expect that possibly, this summer, maybe around July-ish, assuming nothing further goes wrong, we might, maybe, start being able to get back to something closer to normal. But, y’know. Don’t hold your breath. There’s a lot that can go wrong.

📊 Pew Research Center: 20 striking findings from 2020
A few numbers that jumped out at me: 4 in 10 American adults know someone who lost their job, got laid off, or took a pay cut due to the pandemic; more than half of Americans know someone who died of or was hospitalized by COVID-19; and this year, for the first time since the Great Depression, a majority of young adults are living with their parents. We will be reckoning with the economic and health devastation of the Trump administration’s utter failure in respect to the pandemic for years to come.

🏛️ OPB: Oregon businesses break public health orders with backing from armed volunteers, mayors
Oregonian business owners, mostly in the eastern side of the state, are planning to re-open businesses against the governor’s orders, egged on by white supremacists and MAGA cultists, and like, I hate it, but I also get it. The Trump administration left us all to drown, and desperate people eventually start doing bad shit just to survive.