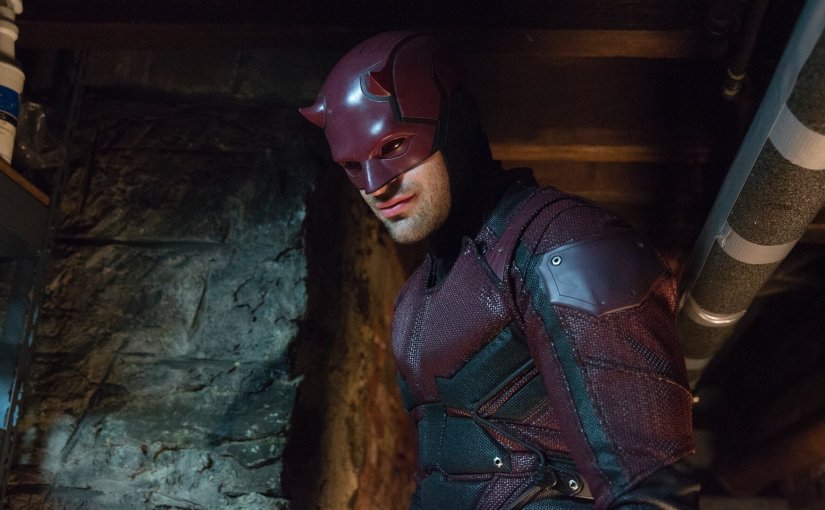 Netflix produced a handful of Marvel shows starting in 2015: Daredevil, Jessica Jones, Luke Cage, Iron Fist, and The Punisher. When Disney – who owns the MCU – decided to launch their own streaming service, they shut down the Netflix Marvel series, but couldn’t take back ownership of the characters for two years… after the last episode aired, I believe?

Well, Daredevil‘s two years is just about up, and we’d like to get that show back on the air, with Charlie Cox intact as Daredevil/Matt Murdock. And the rest of the cast, all of whom were awesome.

With Netflix’s Marvel license expiring, Vincent D’Onofrio is urging fans to sign the petition for Disney to revive the canceled Daredevil series.

Jessica Jones, Luke Cage, and the rest should be coming up on their due dates pretty soon, too, so don’t forget those guys. I’d love to see more of those two in particular.

(You can leave Iron Fist canceled. That show was awful.)