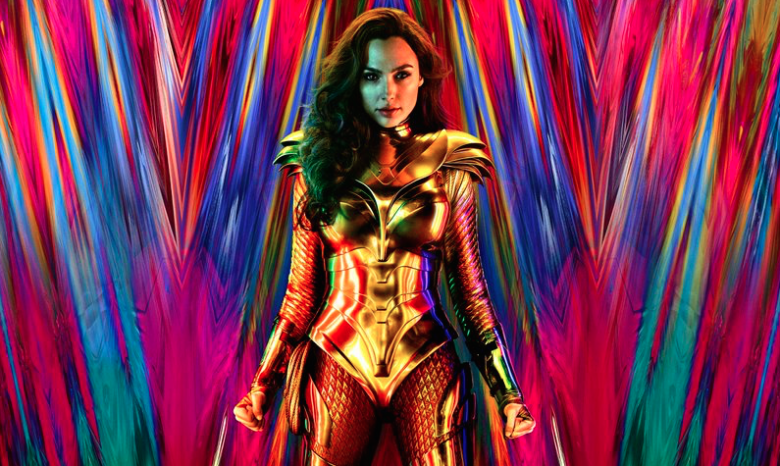 Neat! I’ve been waiting to see this.

The tentpole is all but giving up on a traditional theatrical release and will instead bow in whatever cinemas remain open Dec. 25 as well as stream on HBO Max in the U.S. for one month beginning on Christmas Day. In international markets where HBO Max is not available, the film starts rolling out Dec. 16.