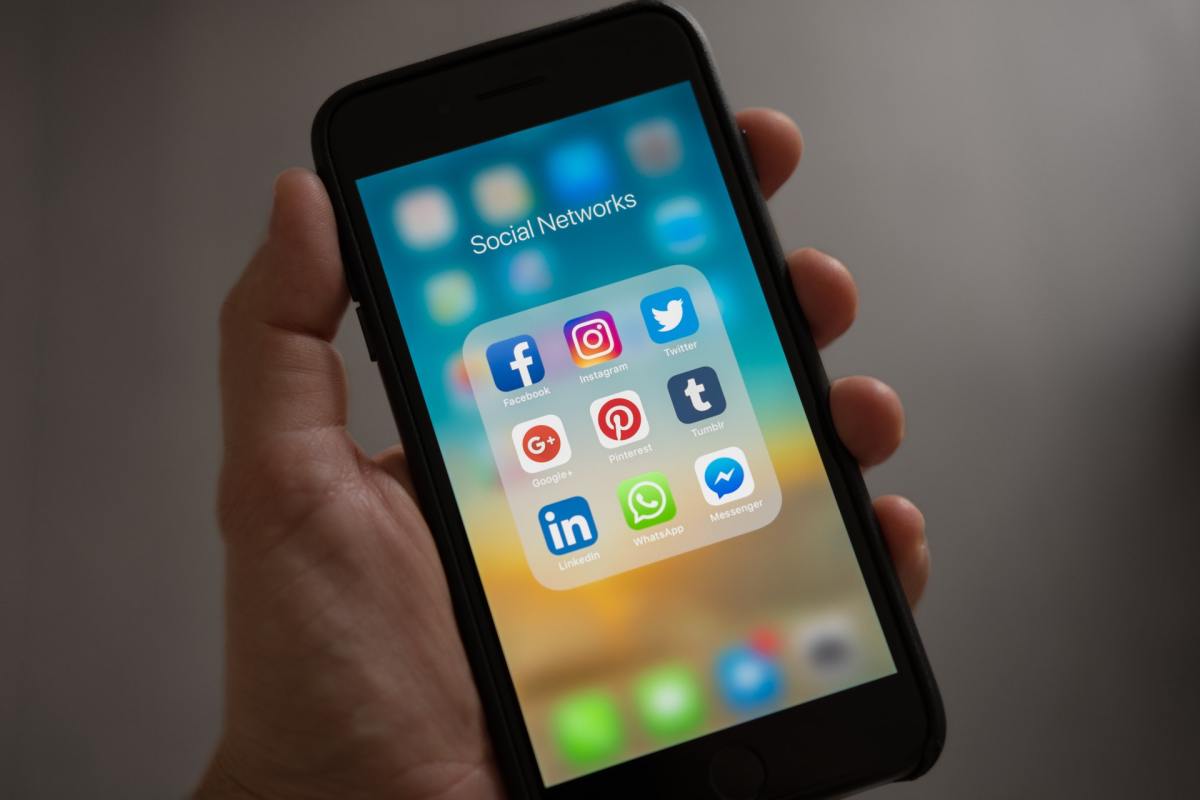 That thing you didn’t Tweet but wanted to but didn’t but got so close but then were like nah.

We have a place for that now—Fleets!

Rolling out to everyone starting today. pic.twitter.com/auQAHXZMfH

I dunno Twitter. Generally if I don’t tweet something it’s because I typed it in the box then my brain woke up and was like “No, nope, no, this is a terrible idea, delete, delete, delete.”

I mean, ug. We should all go back to tumblr, guys. It’s not much better, but it would confuse the shit out of all these social media developers.