A character’s actions matter, even if you think it’s just a joke. 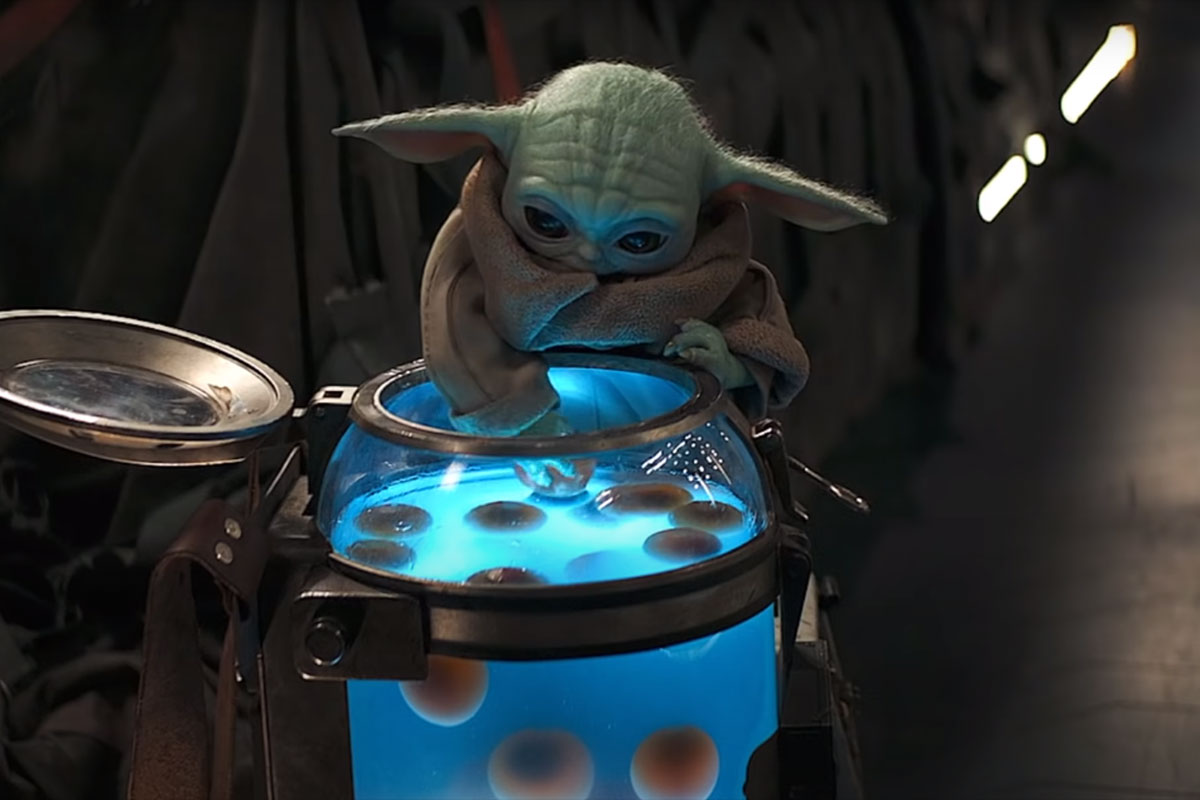 In the second episode of the second season of Disney’s The Mandalorian, Baby Yoda spends the episode hunting and eating several of the last remaining eggs of Mando’s passenger, who is a sentient, frog-like woman. This was met with some consternation, as you might guess. It was obviously meant to be funny. Phil Szostak, creative art manager for Lucasfilm, tweeted,

For the record, Chapter 10 of #TheMandalorian makes it clear that the Frog Lady’s eggs are unfertilized, like the chicken eggs many of us enjoy. But obviously, chickens aren’t sentient beings and the Child eating the eggs is intentionally disturbing, for comedic effect.#StarWars https://t.co/Js51fLpE3C

Look, this is a TV show, it’s all very stupid. But. This tiny adorable critter that they want us to love and care about ate sentient life and they played it for laughs.

The things writers’ characters do in a story matter, even if the writers think they’re just making a joke. There are implications in what you write, and you have to think them through. One time I wrote a bunch of scenes that were all jokes and when I went back later on and re-read them I was all, “Shit, now my main character is an abusive stalker,” and I had to scrap half the story.

Just because a writer thinks something is funny doesn’t mean that’s the way it’s going to play for the audience. They wrote a joke and now their loveable little main character is a baby-eating monster.

Pay more attention to what you write and stop being snippy with the fans because they thought the implications through and the writers’ room didn’t. 😒