A roundup of various headlines, notes, memes, & other fun stuff having to do with today’s election news. 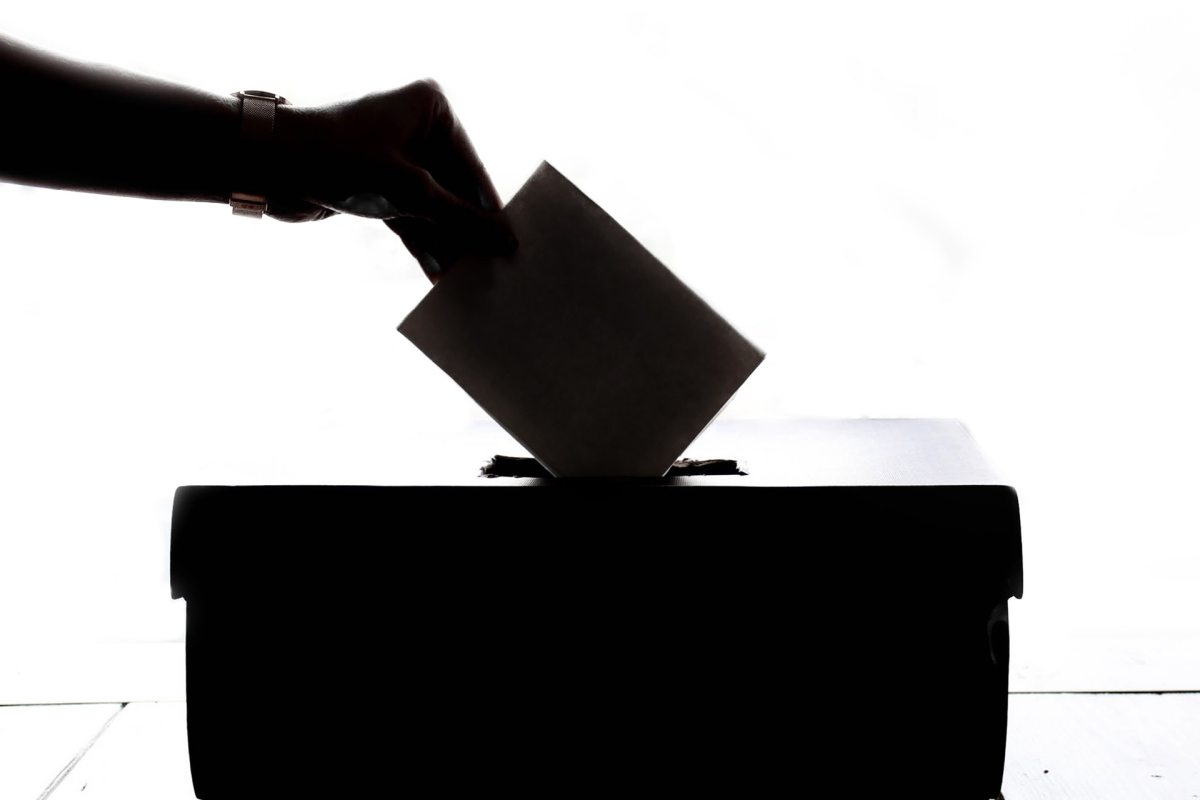 Welp, it’s looking good for the blue. The election hasn’t been officially called and of course Trump won’t concede (he’s far too small, petty, and broken a man for something like that), but it sure looks like the presidential race is breaking Biden’s way.

Also, I don’t know who made this meme but it’s amazeballs and needs to be saved here for posterity.

For those of you who need context, that’s Gritty, the super weird mascot for the Philadelphia Flyers who was claimed by “the Resistance” almost immediately for some reason, superimposed over Olenna Tyrell as she confesses to killing Joffrey purely to stick it to Cersei in the final season of Game of Thrones.

The idea of Trump angry, frustrated, miserable, and yelling at the TV in the West Wing just warms the cockles of my frosty little heart, I tell you what.

A few headlines from here and there.