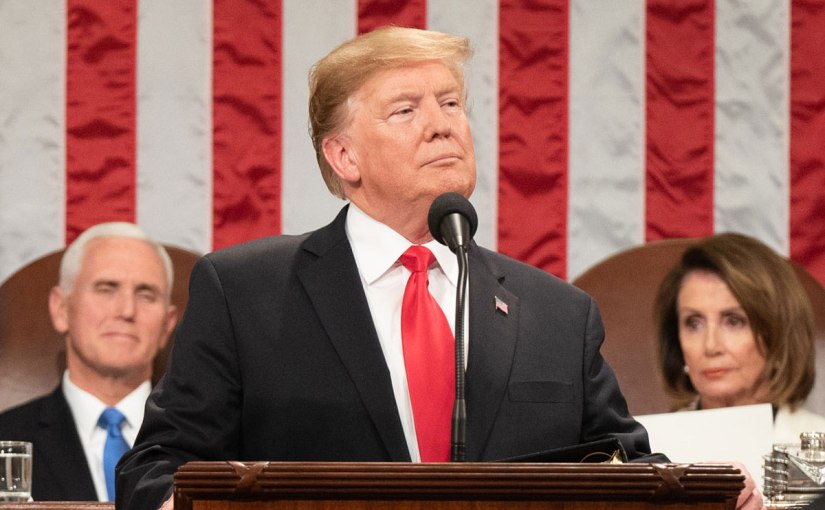 So… Trump’s spending the election piddling himself in the bunker, I guess? Thought he was having a party in there on election night? Will he come out long enough for that?

The White House on lockdown: A federal law enforcement source tells NBC that beginning tomorrow, crews will build a “non-scalable” fence to secure the WH complex, Ellipse and Lafayette Square.

250 National Guardsmen have been put on standby, reporting to Metro Police officials.

Does anyone remember the bit in Terry Pratchett’s Night Watch, the night of the riots, Winder’s having his big party, all twitchy and jumpy. He was so freaked out and paranoid that when Vetinari showed up in black he died of a heart attack?

Winder’s mind felt even fuzzier than it had done over the past few years, but he was certain about cake. He’d been eating cake, and now there wasn’t any. Through the mists he saw it, apparently close but, when he tried to reach it, a long way away.

A certain realization dawned on him.

“Not even time to finish my cake?”

NO. THERE IS NO MORE TIME, EVEN FOR CAKE. FOR YOU, THE CAKE IS OVER. YOU HAVE REACHED THE END OF CAKE.

Trump’s bunker puts me in mind of that, I guess.