I do want to point out one important story from the New York Times: White House Is Not Contact Tracing ‘Super-Spreader’ Rose Garden Event. 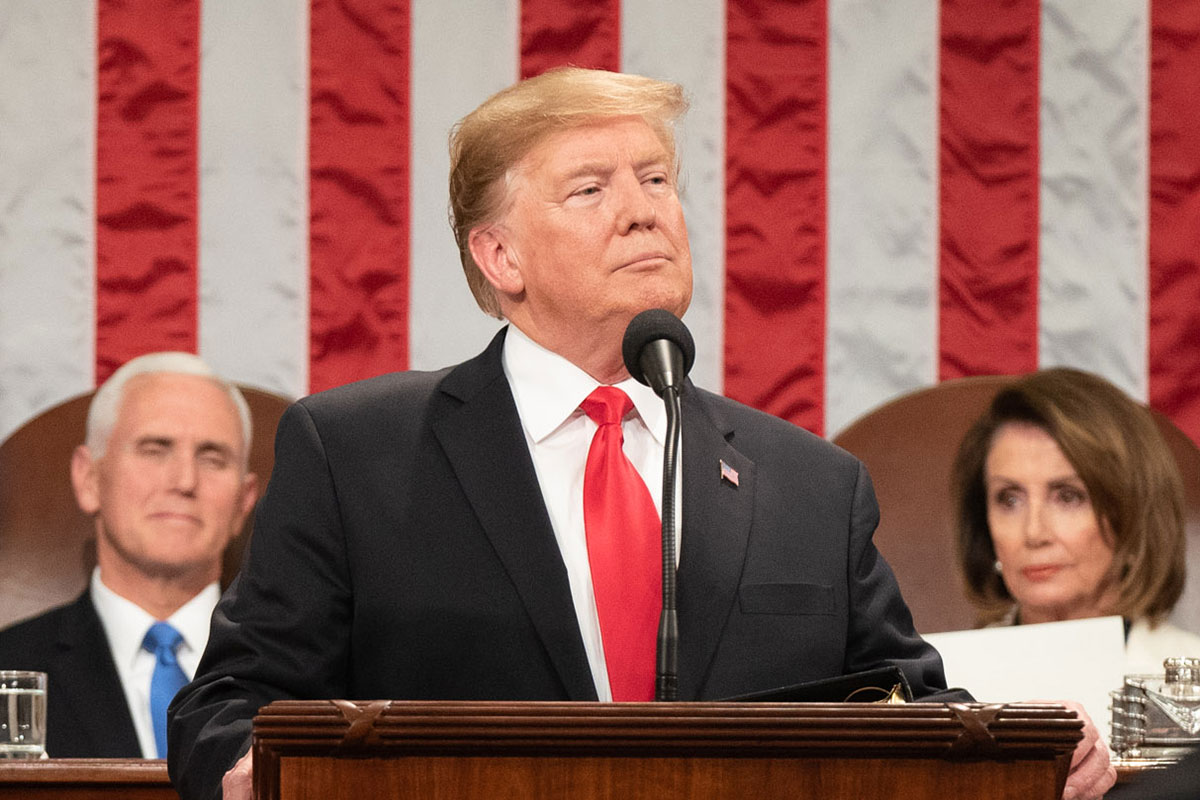 On Saturday, September 26, Trump hosted a pile of GOPpers in the Rose Garden and the White House to celebrate the nomination of Judge Amy Coney Barrett to the Supreme Court. Folks were jammed in cheek-to-jowl, unmasked, indoors and outdoors, and decided that despite being in the middle of a pandemic which has claimed more than 200,000 American lives, hugging and handshaking were good ideas. The party turned into a COVID-19 superspreading event that has so far claimed more than 20 people, including Trump and Melania, Hope Hicks, Chris Christie, Kayleigh McEnany, three senators, some reporters, debate prep staff, and more.

So much has been done so wrong in regards to the White House Outbreak that I could probably slap down a couple thousand words just detailing all the bullshit we saw this weekend. Instead I’m just gonna link you to today’s WTFJHT, which has a pretty solid overview: Day 1355: “That should never have happened.”

I do want to point out one important story from the New York Times: White House Is Not Contact Tracing ‘Super-Spreader’ Rose Garden Event. From the article,

The White House has decided not to trace the contacts of guests and staff members at the Rose Garden celebration 10 days ago for Judge Amy Coney Barrett, where at least eight people, including the president, may have become infected, according to a White House official familiar with the plans.

This is particularly galling when you consider that Trump himself was probably the source of the outbreak, considering he was traveling with RNC Chair Ronna McDaniel on Sept. 24 and 25, when she was likely contagious with her COVID-19 infection.

Trump has basically checked himself out of Walter Reed as of today, and should be heading back to the White House soon, if he isn’t there already. Or at least, that’s the story so far. And, as predicted, he’s already being fucking insufferable about not having died of COVID-19 yet, tweeting all kinds of obnoxious garbage about how you shouldn’t be afraid of COVID-19 and how he’s some kind of superhuman because it hasn’t killed him so far.

If we do absolutely nothing else this year, we must kick this monster’s ass directly out of the Oval Office.