This election? Is our one and only chance to remain a democracy. America as we know it will not survive a second term of President Trump. 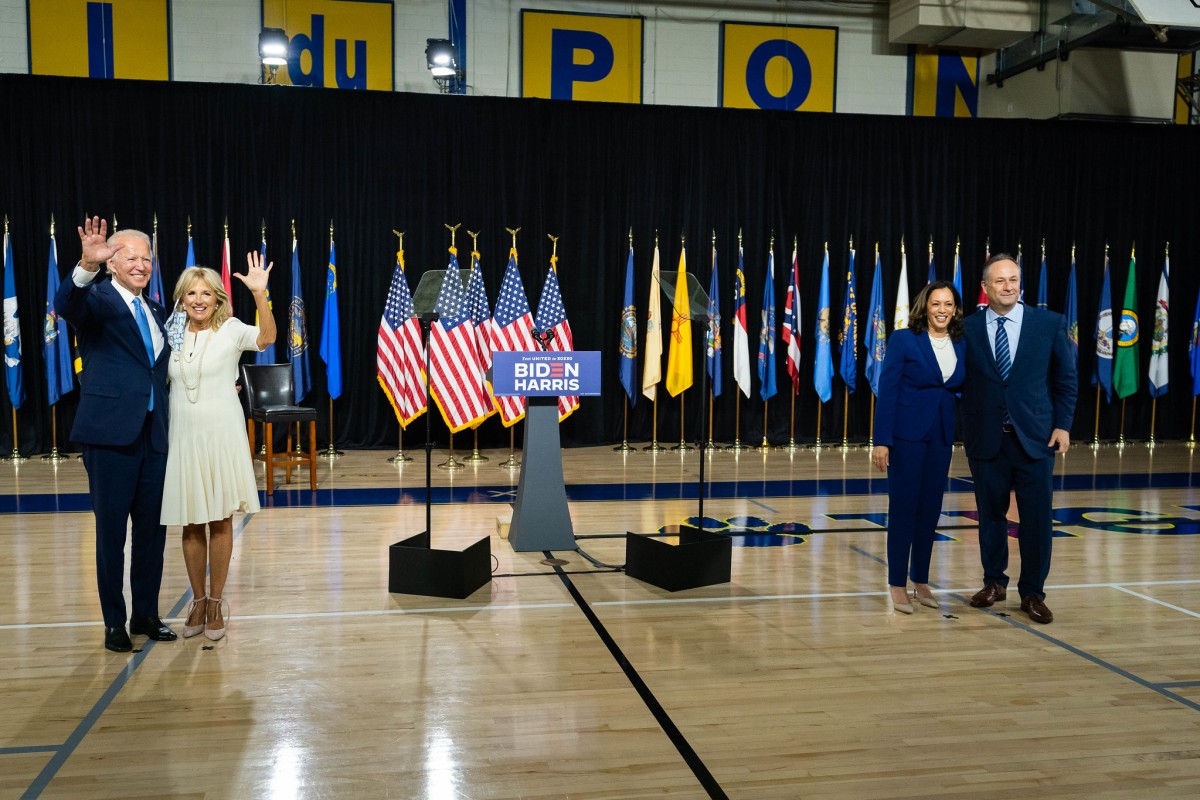 Look, I don’t know if you’ve noticed, but we’re closing in on 175,000 Americans dead from COVID-19. We’re probably gonna hit that number in less than a week. We have over 5.5 million cases of COVID-19 in the US. And that’s just the stuff we know about. Experts have said that the actual numbers may be up to ten times worse.

Meanwhile, Trump is attacking the integrity of the 2020 election, and it’s working. People are beginning to doubt that the election will be legit, for a variety of reasons. Trump’s flunky DeJoy is systematically destroying the Postal Service. We forced him to at least claim he’ll stop that, but he doesn’t seem to be interested in rolling back the destruction he already wrought.

Yet another of Trump’s former campaign managers is probably going to jail, and the Senate just released a massive bipartisan report that says, in so many words, “Hey, you know that whole ‘Russia hoax’ thing? Definitely not a hoax, the Trump campaign totally colluded with the Russian government, and FYI, the Russians are still diddling our elections.”

Also, Trump has all but said out loud – and honestly, I’m sure he actually will say it out loud before the end of September – that he intends to contest the election if he loses. Oh, and he’s “joking” about getting a third term again.

Guys, this is it. This election? Is our one and only chance to remain a democracy. The United States of America as we know it will not survive a second term of President Trump.

I know some people will think that sounds alarmist. They’ll think it’s hyperbole. It is not. A second Trump term means unequivocally that America will fall.

If you don’t want to listen to me, you can listen to Barack Obama’s speech from the DNC last night.

“Donald Trump hasn’t grown into the job because he can’t,” Obama said. “And the consequences of that failure are severe: 170,000 Americans dead, millions of jobs gone while those at the top take in more than ever. Our worst impulses unleashed, our proud reputation around the world badly diminished and our democratic institutions threatened like never before.”

I know that some folks are not thrilled with a Biden/Harris ticket. It wasn’t my first choice either. But you better believe I intend to vote for it, because even if Biden and Harris are not as far left as I wish they were, they will be leaps and bounds better than a second Trump presidency.

“So I am also asking you to believe in your own ability — to embrace your own responsibility as citizens — to make sure that the basic tenets of our democracy endure,” Obama said in his speech last night. “Because that’s what’s at stake right now. Our democracy.”

Democracy isn’t something you do for a day or two every couple of years. It’s an ongoing responsibility.

It sucks and it’s a dirty process and people get screwed even when you work your absolute hardest and it never ends.

It’ll never be perfect, because perfect is a moving target that’s always getting further away.

So you work to make things better. And this year, just 75 short days from now, “better” means punching the ticket for as many Democrats as possible, including Joe Biden and Kamala Harris.