Okay, so, before we get rolling, let me ‘splain you a thing about the news industry real quick. 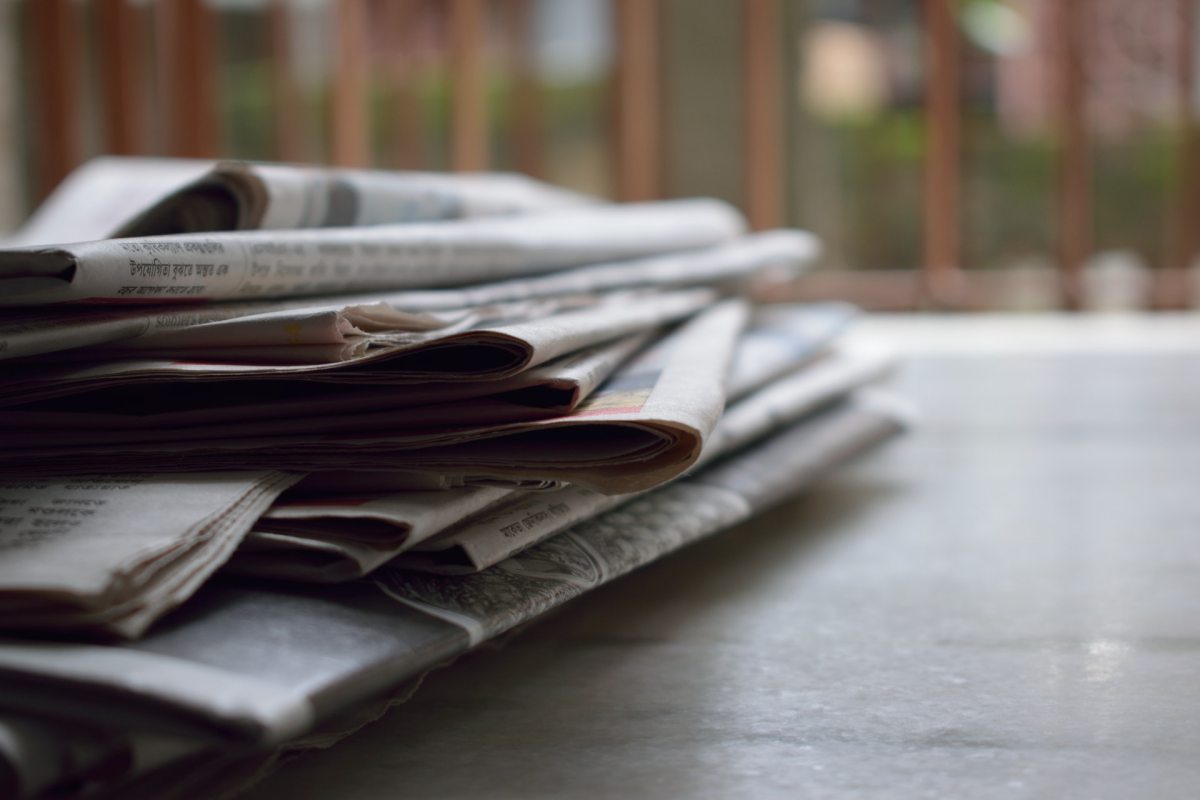 Okay, so, before we get rolling, let me ‘splain you a thing about the news industry real quick. This is important, there’s gonna be a quiz at the end, take notes.

The news industry runs almost exclusively on advertising revenue. Print, TV, Internet, across the board, almost to a man, the whole thing runs on advertising dollars.

This is not ideal for a number of reasons, but here’s the important thing to know: When we started shutting shit down, the bottom fell out of advertising for the news industry.

The news industry is in a whooooooole lot of trouble right now. Like, there’s layoffs, closures, newsrooms just straight up shutting down. It’s serious.

As you read various bits of news coverage right now, I want you to keep firmly in mind that the news industry has a vested interest in getting states’ economies re-opened, because they’re all fucking starving for advertising dollars.

I’m not trying to spin a conspiracy theory about the news industry. I’m just pointing out that they’re seriously hurting for money during the stay-at-home restrictions, and that most of them generate money by getting your eyes on their ads. So whether they mean to or not, they end up incentivized to cover things that get those views, and/or to cover news in such a way as to generate more of those views. And also, they need y’all out there spending money, so people will advertise with them.

I’m telling you all that so I can tell you this: Some in the news industry have been reporting on this weekend’s “Liberate Wherever” protests like they’re pulling big crowds. They’re reporting it as though this is a mass movement of a majority of people, and friends, that is not the case at all.

So, some examples of news coverage over-inflating the influence of the protests:

And how big is this protest movement, really? Well, it’s hard to say in real numbers, but we can say that the most recent polling shows that a majority of Americans are in favor of the stay home/quarantine measures.

Here’s another thing you need to know about these protests: They’re astroturfed.

What’s that mean? An astroturfed protest is a protest movement that’s meant to look organic and grassroots, but has actually been professionally organized and funded.

In this case, it seems like these protests have been funded and/or organized by the DeVos family. Possibly also the Koch family? But definitely the DeVos bunch.

Another thing to know is that this very loud minority of people is basically all the same players that have been causing problems in protests for the last three years. That is, the Proud Boys, the 3%ers, other nazis, fascists, racists, MAGA cultists, gun nuts, all those assholes.

Here’s some articles about it:

And here’s a Twitter thread by an expert on right-wing extremist groups, J.J. McNab, talking about the various groups involved with the protests.

Over the weekend there was an extensive thread on Reddit detailing how all the websites supporting the “re-open” protests were interlinked and likely opened by the same handful of people all at the same time, and pointing out a lot more information about how these protests were astroturf campaigns, but that thread has since been nuked due to apparently violating the subreddit’s doxxing rules.

To sum up: These “re-open/liberate/gridlock” protests are all bullshit generated by a very small but fairly loud minority of mostly fascists, financed and organized by rich assholes who are mad they aren’t making money right now, and propagated by various members of the government and media who have an agenda that is supported by pushing the protests.

Also, I lied about the quiz. Stay home and save lives, people.