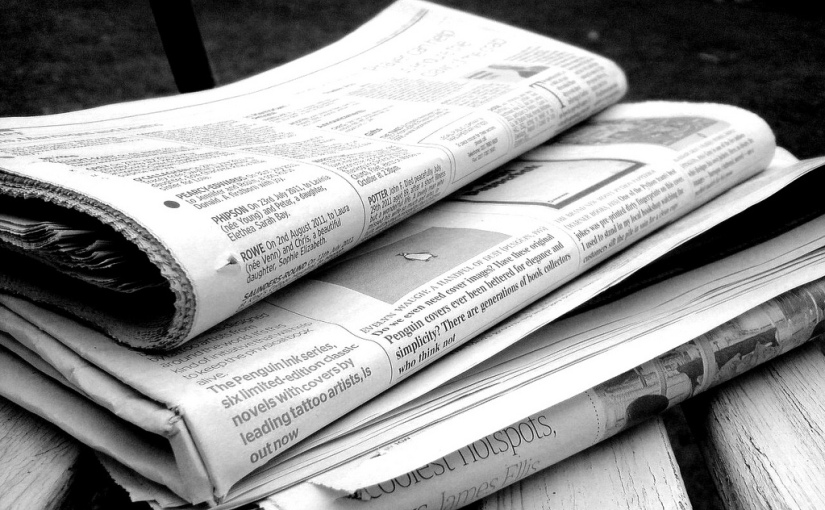 We hit the local grocery store this Saturday to stock up, and I spent much of the rest of the day seriously irritated with myself for not doing it Wednesday like I’d thought about doing. The store was wall-to-wall preppers. Apparently all the hand sanitizer in town – possibly the entire region – is gone (this is not hyperbole).

I checked on Amazon for hand sanitizer, and they’re running out of stock, too. Also, price gouging. Yesterday, they had a pack of two 12 oz. bottles of generic brand hand sanitizer for for $50 or $60, which is, in case you’re not aware, fucking ridiculous. I checked again just now and things seem somewhat improved, but I still spotted this one:

Meanwhile, one of my coworkers is coughing, sneezing, and snorting, and also not covering their mouths or washing their hands. Is it a breach of office etiquette if I just grab a can of Lysol and hose them down? I did that once to a dishwasher and didn’t get into any trouble (although he was pretty annoyed).

This was apparently a public school employee. I assume this works like cockroaches. You only see one, but that means there are dozens of them in the kitchen, just hiding. At any rate, the news of COVID-19 in Oregon has made everyone a wee bit twitchy. I even noticed a reduction in traffic on my way to work this morning.

March 1: “Officials across Washington State were racing on Monday to assess risks for schools, medical centers, emergency workers and businesses after the deaths of two state residents who were found to have been infected with the coronavirus, and an unfolding outbreak inside a nursing facility.” (Link)

There’s some genetic evidence that suggests COVID-19 has been spreading in Washington for six weeks, and that seems pretty likely to me. I won’t be surprised to hear that COVID-19 has been spreading along the whole West Coast for awhile. It’s cold and flu season, most everyone has the sniffles right now, and if the majority have a mild disease, how on Earth would we even notice it? It’s not like you go to the doctor because you’re coughing – at least, not in February and March in America.

March 1: “Pete Buttigieg dropped out of the Democratic presidential race on Sunday. As the first openly gay major presidential candidate, Mr. Buttigieg rose to the primary’s top tier but did poorly in South Carolina on Saturday.” (Link)

Billionaire Tom Steyer dropped out, too, but barely anyone had noticed he was in, so… Also, word just came in that Amy Klobuchar is dropping out. That leaves Biden, Sanders, Warren, and Bloomberg, basically. Also, Super Tuesday is tomorrow, and considering the narrowing field, I have a feeling we’ll know who our contender is by Wednesday.

March 2: “The Supreme Court said Monday that it will take up a legal challenge to Obamacare, agreeing to hear the case in its new term that begins in October. That means the program will continue for at least another year.” (Link)

And, to wrap things up, Obamacare’s going back to court. I don’t love the odds of the ACA making it out of this Supreme Court, which I bet means we’re about to start hearing a whole lot more about Medicare for All and other universal health care ideas from the various candidates and Trump. I bet between that and COVID-19, health care just became a major player in the elections.

March 2: “Oregon health officials have identified a third presumptive positive case of COVID-19 among state residents. The third case is an adult Oregon resident from Umatilla County who is hospitalized in Walla Walla, Wash.” (Link)

Hold onto your butts, folks. For the curious, the first two cases were in the Portland area, Hillsboro and Lake Oswego. This one’s in Umatilla County (map), some bit east of Portland.