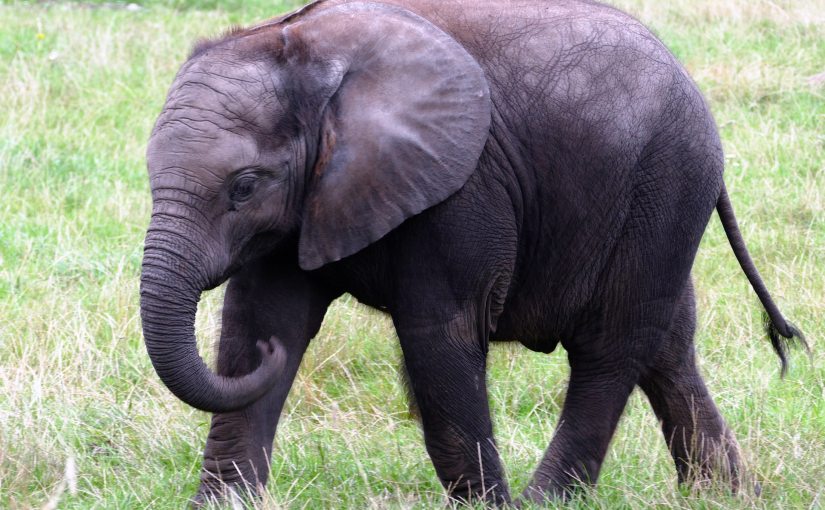 So, I’m half-watching the death of American democracy live on TV and I have to tell you guys, I am just baffled with the GOP. They’re going to bat to save Trump, and I can’t figure out why.

What do they get out of this? What’s their win scenario? What do they get from saving Trump that they can’t get in any of a dozen other ways that don’t leave them screwed?

Money and power? They have that. And it’s not like it’s been hard for them to get more.

Packing the courts with their conservative judges? Pence will do that for them.

The ability to rig elections through legislation so they can keep winning? That mostly happens on the state level, and they were doing pretty well at that pre-Trump. It’s not like most of us were paying any fucking attention to what Republicans were doing with gerrymandering and whatnot prior to Trump taking office.

A majority of Americans who are likely to vote are going to vote progressive. The GOP is not winning more voters with their behavior in the impeachment trial. In fact, it’s arguable that they’re costing themselves moderate Republican votes with this fiasco.

Granted, turning out a fair trial would piss off Trump’s ride-or-die base, but there literally aren’t enough of those people to win with. That’s actually a huge problem that people have been talking about for years, even before Trump got elected. The GOP base is too small. Trump’s rabid base is even smaller.

Is it some kind of political Stockholm Syndrome?

I feel like the logical play here is to sell Trump upriver and install Pence as president. Are they worried Pence can’t win the 2020 general? I mean, let’s be honest here, nobody likes that guy except the Kochs. But, since we’re being honest here, Democrats have a well-known habit of eating their own. It would be a fair bet that as the primaries roll up on us, the Dem candidates will shoot their own chances right in the ass with all the bickering and in-fighting and it’d end up Tom Steyer vs. Mike Pence in 2020. And most of us can’t even pick Tom Steyer out of a lineup, so Pence might be a shoo-in just because we recognize him and he’s tall with good hair.

What I’m saying here is that Pence could win a general, especially after Trump. Moderate Republicans would turn out just so they could feel relieved at getting to vote for a sane, adult person. Democrats would fail to turn out because who gets excited about Tom Steyer (or, the more likely candidate, Joe Biden)?

So, why isn’t the GOP doing that? What’s going on behind the scenes that’s driving them to make these fanatical-seeming nonsense choices?

I don’t like Mitch McConnell, but he’s never struck me as stupid or gutless, so I don’t think he’s dumb enough to make these strategy choices, and he’s certainly not so weak-willed as to kowtow to Trump to his own detriment.

The obvious answer is that Trump’s bullshit is so far-reaching and vile that allowing it to come to light will reveal that not only is Pence dirty, too, but so is half – if not most – of the GOP.

That’s gotta be the case, right?

Because the only other answer that makes sense is that they believe the shit they’re shoveling during the impeachment trial. Which is an insane idea.

Which means that the only two justifications I can come up with to explain current events is that the GOP is either wildly, unsalvageably corrupt, or they’re completely divorced from reality.

I guess it could be both, too.