Late Jan. 2, 2020, news broke that the US had hit Baghdad International Airport with a drone strike, killing Qassem Soleimani and Abu Mahdi al-Muhandis, as well as a bunch of civilians. 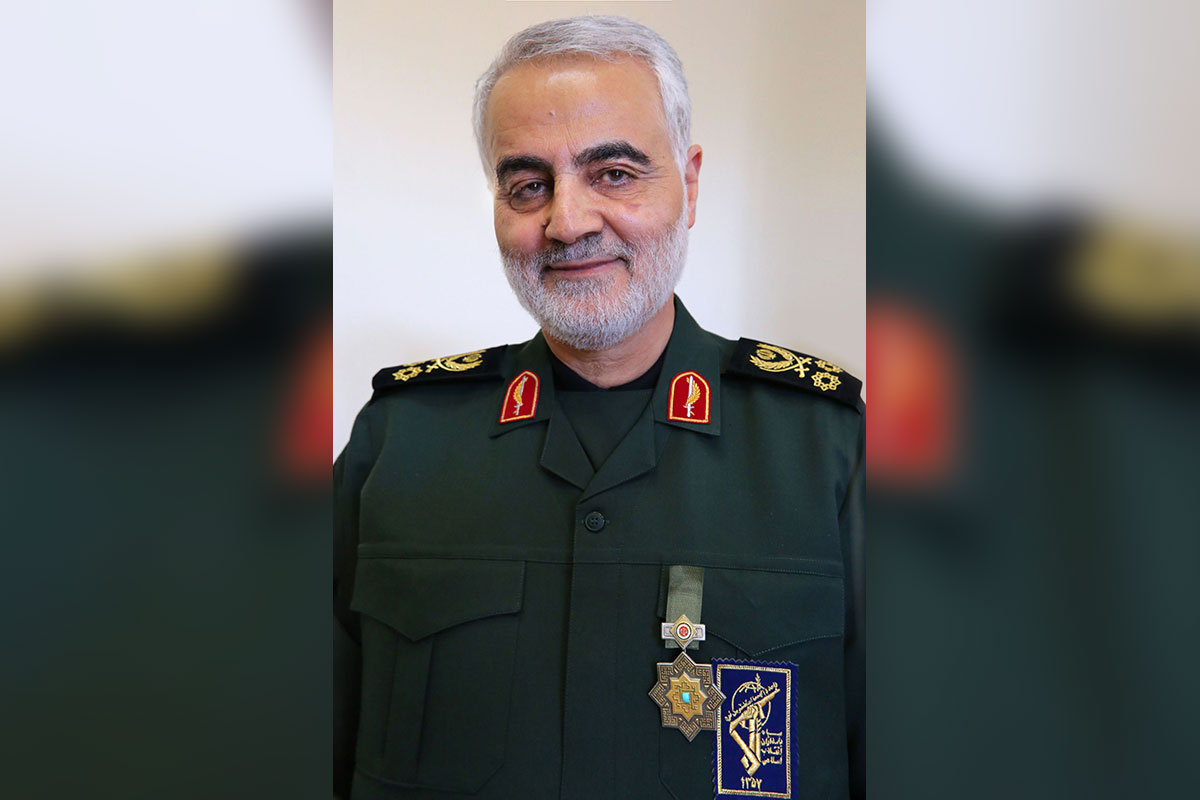 But not really, probably. Congress declares a war, and I kind of don’t think this Congress is going to outright declare war.

Instead the Trump administration will pretend that the Authorised Use of Military Force (AUMF) from 2002 allows him to direct military actions in the upcoming conflict. And the Republican Congress will go along with it, because it saves them having to buck their president or vote for what is going to be a messy, expensive, bloody, unpopular and protracted military action in Iran and/or with Iranian proxies in the region.

But let’s back up some and look at how we got here a little bit, because, as I may have mentioned, I was on vacation for a week and we were all having holidays for the last couple of weeks, and most of us had checked out on the news.

Yesterday evening, about 8:30-9pm my time (midnight-ish on the East Coast), news broke that the US had hit Baghdad International Airport with a drone strike, killing Qassem Soleimani, the leader of Iran’s Quds Force and generally recognized #2 guy in Iran; and Abu Mahdi al-Muhandis, deputy commander of the Popular Mobilization Forces, a state-sponsored group of Iranian militias; as well as a bunch of civilians.

Baghdad International Airport is a civilian airport. They have a military airport there, too, but mainly it’s a civilian airport, if I’m understanding things right. It doesn’t get as much traffic as it used to due to sanctions, but it seems like it still gets civilian traffic.

On Dec. 27, Iraqi militias backed by Iran fired a rocket at an Iraqi military base in northern Iraq, where US military personnel and US contractors were stationed, killing a US contractor. (These rocket attacks from militias had been going on for a few weeks, fyi.)

Meanwhile, Iraq has been dealing with widespread protests by Iraqi people, against the Iraqi government. These protests were unrelated to the militias and rocket attacks.

After the rocket attack that killed the US contractor, the US responded with airstrikes in Iran and Syria, hitting compounds belonging to Kataib Hezbollah, an Iranian-backed militia group the US claims is responsible for the rocket attacks.

In response to those airstrikes, affiliated militia members attacked the US embassy in Iraq. The militia seems to have used the ongoing protests as cover, and there was some initial confusion conflating the two. That happened Dec. 31.

Late last night, the US responded by basically assassinating Qassem Soleimani and Abu Mahdi al-Muhandis in a drone airstrike on Baghdad International Airport. And today, Iran is fucking-A mad about it.

So, just to be clear, Soleimani was a bad guy. He was in charge of militia groups who were attacking US interests. However, he also helped in the fight against ISIS.

I’m pointing that out so you can see that nothing is ever clear cut or black and white. It’s always a cost-benefit analysis with these situations.

Soleimani was an occasionally useful bad guy, whom we had not taken action against prior to this because he was very powerful and respected in Iran, and killing him would set off a chain-reaction of events that would probably lead us into a… let’s see, what did I call it up there… “a messy, expensive, bloody, unpopular and protracted military action in Iran and/or with Iranian proxies in the region.”

Except Trump just got impeached, and he’s facing a trial in the Senate, and we just got our hands on shit-ton of emails and memos that make his Russian and Ukrainian scandals look even worse, plus rumors started circulating yesterday that Trump’s loans through Deutsche Bank were backed by a Russian state bank.

I’ll point out now that we don’t currently have a working State Department to help sort this Iranian/Iraqi mess Trump just made out, nor does Trump have a working National Security Council to advise him in these matters.

So. Yeah. Trump just assassinated a couple of Iranian guys and we’re probably (unofficially) going to war over it.

Now would be a great time to call your electeds and demand a few things. I dunno if it’ll help, but it sure won’t hurt. Please read Celeste Pewter’s morning email about what’s going on, why it’s important, what to ask your congressfolks for, and a script for when you make your calls.

One last quick reminder: Three years ago, before Trump took power, we were mostly at peace with Iran due to sanctions and the Iran Nuclear Deal.