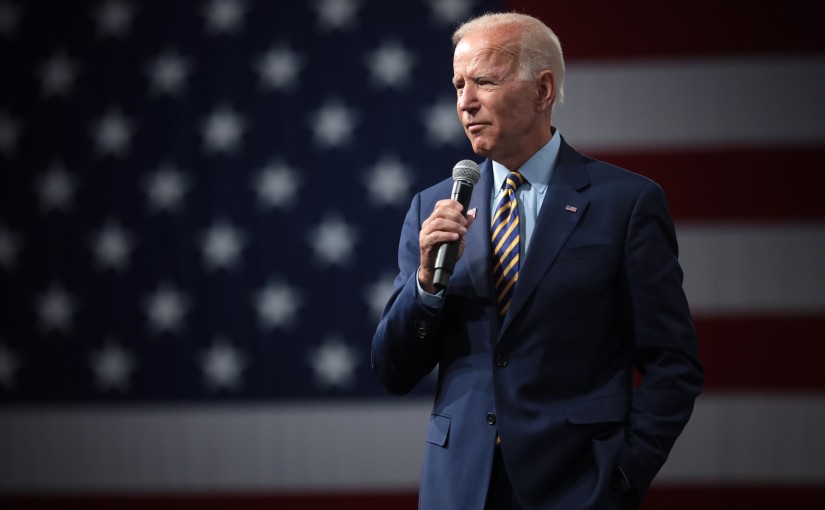 Yes, yes, I know, we’re arguing about when the decade starts. I remember this BS from Y2K, y’all, and I didn’t buy it then. Save your pedantic whinging about the decade actually starting in 2021, no one cared in 2000, no one cares now. It’s 2020, the numbers all changed, we’re counting it from here.