Measles wipes your immune system’s memory, Warren has a plan to pay for M4A, Trump is corrupt (obviously), and Jensen Ackles is campaigning for a new job at the CW (I think, anyway). 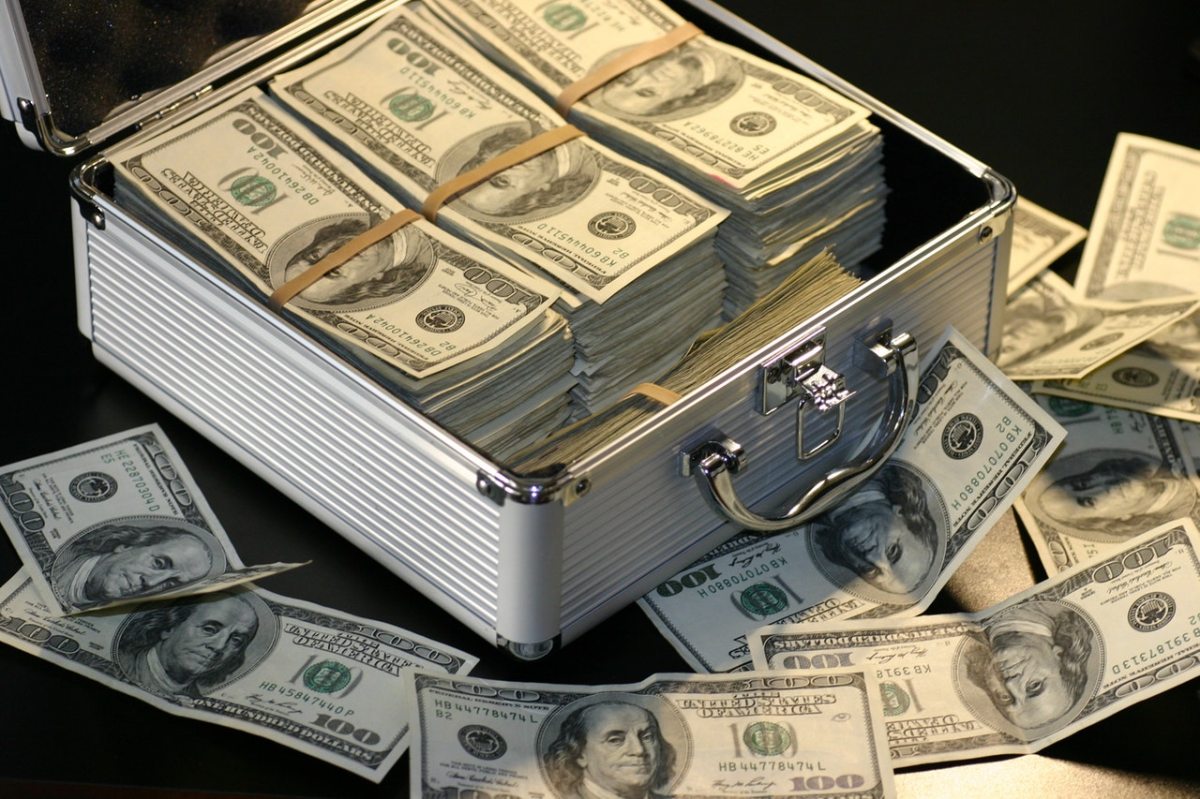 🩺 Vox: A new study on measles reveals a scary side effect: “immune-system amnesia” – New studies show that measles wipes out your immune system’s memory, meaning that if you get the measles, one of the effects is that your immune system will forget how to fight off other diseases you’ve already recovered from, like colds, flus, other things you’ve been vaccinated against, even things like skin infections. Get your vaccinations, and maybe ask your doctor to do a titer count and check if you’re immune to the measles. It’s bad, folks.

💵 NPR: READ: Elizabeth Warren’s Plan To Pay For ‘Medicare For All’ – Elizabeth Warren put out a plan to pay for Medicare for All without raising taxes on the middle class. Her plan raises money by taxing the extremely rich and higher taxes for employers. Folks also won’t be paying premiums or co-payments under Warren’s plan, but they will be paying taxes on “whatever extra take-home pay they would receive in this new system.” Whatever that means.

💰 Politico: Trump lures GOP senators on impeachment with cold cash – Trump is using his fundraising power to keep GOP senators on his side, which is basically bribery, but apparently not in the legal sense. So, there’s that.

🏴‍☠️ GQ: How Trump Corrupted the American Presidency in Every Imaginable Way – We’ll be cleaning up the mess this president made for a decade. It’ll take us generations to correct the clusterfuck Trump just caused with the Kurds in Syria, if that’s even possible to correct.

🦇 ComicBook.com: Supernatural’s Jensen Ackles Reveals Impressive Batman Costume – Supernatural‘s coming to an end, and the CW has Batwoman, as well as a new Superman show in development, for which they may need Batman appearances. Not to mention that since they got a Superman show, they may have a better than average chance of getting a Batman show off the ground. I suspect somebody’s campaigning for a new job.