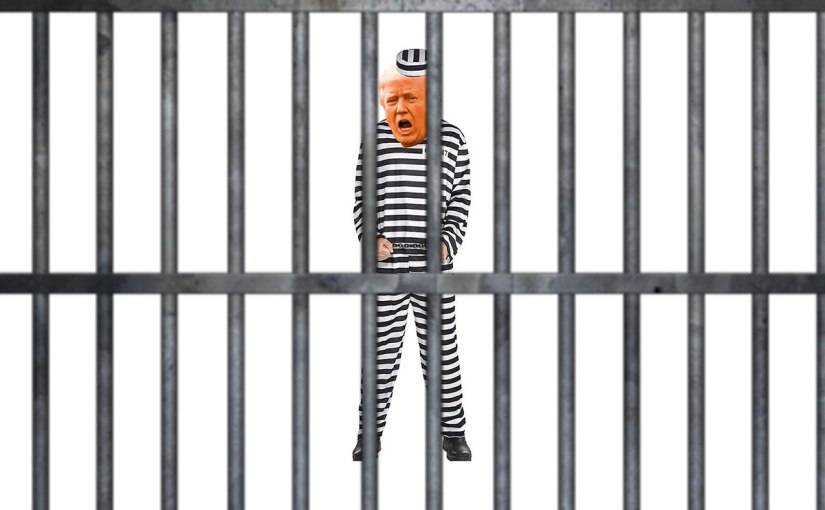 Don’t get too excited. The Senate still has to have a trial and vote to convict, which seems as likely to happen as my dog sprouting wings and soaring away into the sky while I dangle behind her by the leash. Anyway: House Passes Resolution Formalizing Impeachment Inquiry.

The House voted this morning 232 to 196 to begin “official” impeachment proceedings. (The impeachment proceedings were already official; a vote is not required. But okay, whatever.) Two Democrats in dicey districts voted no on the resolution, which was expected. Apparently Nancy Pelosi also voted on the resolution, which is unusual? I would assume that was a solidarity vote, since she’s got Democrats in tough re-election campaigns that she’s forcing to go on the record.

Also of note is this: “The resolution authorizes the chairman of the House Intelligence Committee to conduct open hearings and allows the president and his attorneys to cross-examine witnesses.”

Is that common? I would have assumed that would happen in the Senate, not the House. The House investigates, the Senate does the trial, and I’d expect to see cross examination and whatnot in the trial, not the House hearings. I don’t remember Clinton’s impeachment proceedings well enough to recall if his lawyers questioned witnesses in the House. (I’ll update here when I learn more about this bit.)

This impeachment proceeding is moving unusually fast. I’ve heard/seen multiple people wondering what’s taking so long to get this done, so this is just a quick FYI. We’re blowing through this at a pretty fast clip. It might slow down some now that we’ve got public hearings, though.

The Senate is almost certainly not going to vote to convict Trump. We’re not getting rid of him via impeachment. If you want to get rid of Trump, vote in 2020. Register to vote, tell your friends and family to register to vote, make sure you and yours stay registered to vote all the way up to the election, and vote for whichever Democrat gets the nod, even if you don’t like ’em that much. That’s how you get rid of Trump.

No one, not Robert Mueller, not Adam Schiff, not Nancy Pelosi, not Congress, is going to save us. We have to save ourselves. VOTE.