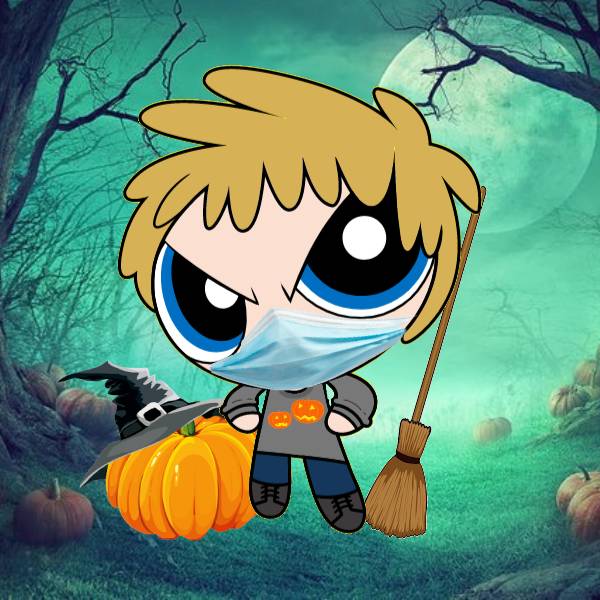 Talking Points Memo: Nadler Says It Out Loud: ‘This Is Formal Impeachment Proceedings’

House Democrats have begun impeachment proceedings against President Trump. A key Democrat admitted as much Thursday.

Hold on to your asses. There’s a Trumpertantrum incoming. Nadler’s been quietly poking away at this with various investigations and whatnot for awhile. But now that he’s said the words out loud? We’re in for a rough weekend, Twitter-wise.