Today’s topics include coordination between McConnell and his wife, Bernie Sanders running for president, a new poll that says everyone hates Trump’s “national emergency,” bad climate change news, and the possible return of Aaron Sorkin’s “The Newsroom.” 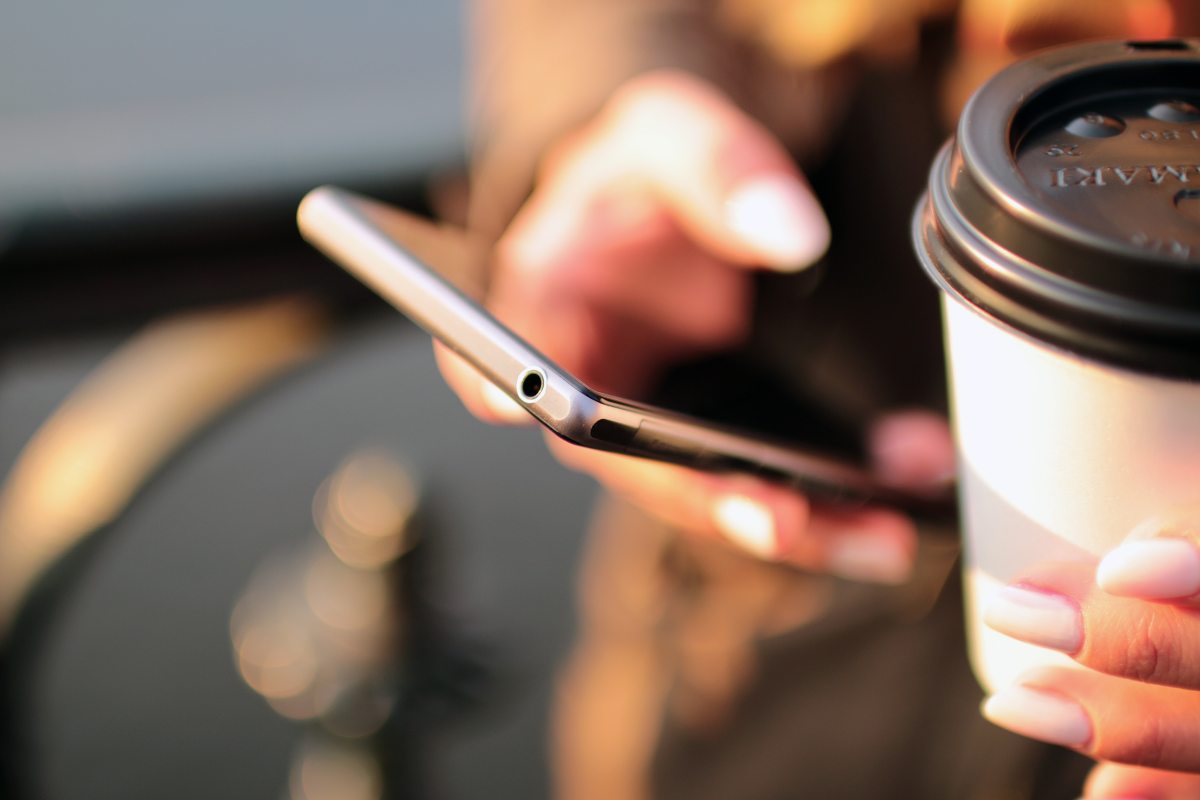 So Bernie Sanders threw his hat in the ring, to no one’s surprise, and, I mean… Okay, let’s be honest here. I’m voting the Whomever Isn’t Trump 2020 ticket almost irregardless of who the Democrats run. They could run a literal turnip, and that’s probably who I’m voting for.

I mean, at least a literal turnip is not in a criminal conspiracy with Russia, right? That seems highly unlikely.

But am I excited for another Bernie Sanders run? Not really. I was done with Sanders when I realized what a pile of rabidly awful fanatics his fanboys were. No one who inspires that kind of behavior is going to be at the top of my Happy Favorites List.