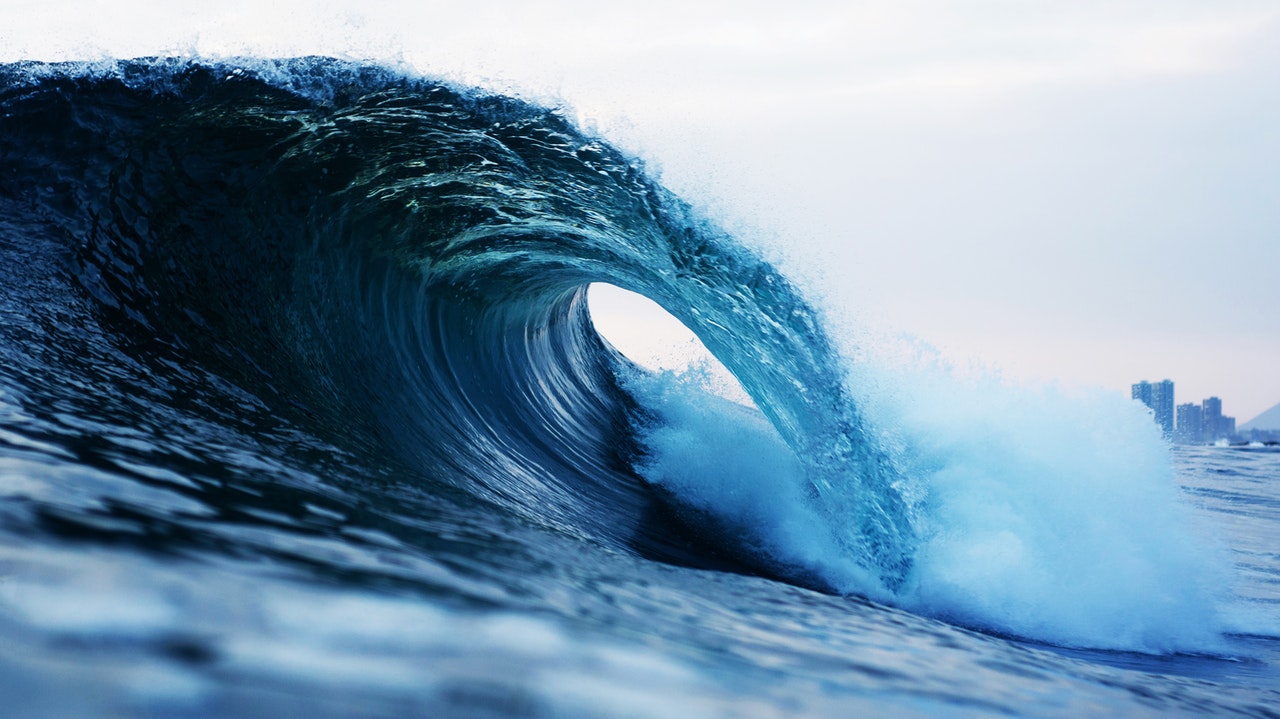 As far as I’m concerned, last night was a banner night. We took the House of Representatives, and that’s a lot. It’s protection from the Republican legislation agenda, protection from everything Trump needs Congress to get done, protection from a lot that Trump thinks he can do by executive order, and protection for the Mueller investigation.

We had some defeats. We lost Democrats in the Senate, but not as many as we thought we might back in 2016, so that’s something. Some crappy state measures got passed here and there. Beto O’Rourke lost, and it looks like Stacey Abrams did too. (Well, “lost,” I guess, since it’s pretty obvious that her opponent cheated like a dog to win.)

Meanwhile, Trump’s apparently pretty damned cranky this morning. He had one of his lunatic press conferences and basically unloaded on everyone. He yelled at a bunch of reporters, particularly CNN’s Jim Acosta, and told a bunch of them to shut up and sit down, including April Ryan.

So, a few quick things to keep in mind.

First: Trump’s going to turn Nancy Pelosi into his new Democrat boogiemonster. He’ll also be trying to play her against McConnell, because he thrives on conflict and doesn’t know any other way to proceed.

We can’t get the 67 votes needed in the Senate to impeach Trump, and anything less than a total impeachment, kicking him right out of office and into a jail cell, is a win for Trump. We are not in the business of handing wins to Trump, are we?

Besides, there are plenty of things we can do to Trump short of impeachment. Investigations, subpoenas for tax returns, all kinds of legal things we can do, just piles of stuff we can do to make the next two years a giant pain in his ass, while also helping to build a case against him. We have the House. We can have all sorts of fun now.

Third: You are never going to hear about that caravan of migrants in Mexico again.

Fourth: If the midterms showed us anything it’s that going forward our first agenda should be cleaning up the elections process. Fair elections where everyone gets to participate. Fair drawing of districts. That’s our first order of business.

You’re gonna hear a lot about how our “blue wave” didn’t show up, but let me assure you, that’s bullshit. It definitely did. I mean that statistically. Something like 9% more people voted Democrat than Republican in last night’s elections. Previous years that have been called “blue waves” only managed like 7% or 8% more.

The reason it didn’t seem like a “wave” is because Republicans have gerrymandered and voter suppressed and diddled elections to the point that Democrats need massive turnouts just to make small gains.

Step one is free, fair elections and gerrymandering reform.

Okay. Here’s a few things to read. I gotta go get some actual work done now, since I haven’t been able to get squat done in like two weeks.