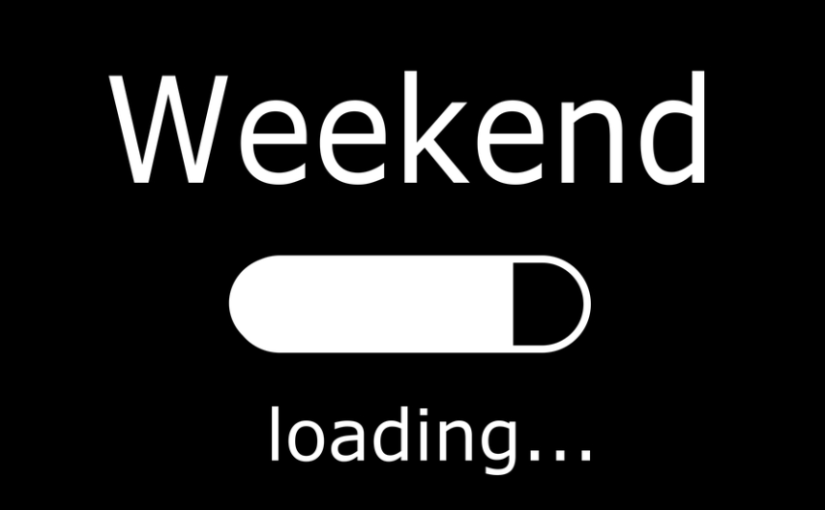 Every year in October I tell myself that I’m gonna review all my TV show episodes and every year I fail almost immediately, so this year I’m not gonna try that hard at it. I watch a lot of TV and it’s hard to keep up. Especially with all this “life” and “work” and “Trump” junk that keeps getting in the way.

Jamal Khashoggi is a Saudi journalist who was an American resident and a columnist for the Washington Post. He went “missing” recently, and it seems pretty damn certain that Saudi Arabia had him assassinated. Trump is, of course, doing nothing about it, because the guy works for a paper Trump hates and he’s a non-white person. Also because the Saudis own Trump.

I am consistently thrilled with Black Lightning. It’s excellently written, has fantastic acting, and it’s topical. It’s one of the best superhero shows the CW is putting out right now.

Riverdale is my guilty pleasure. This show is a melodramatic soap opera packed full of terrible people doing stupid things, but the acting and writing are great and the show is frequently hilarious. Plus, Cheryl, who is my Patronus.

We re-watched the whole run of Supernatural over the summer, which was the first time I’d ever done that, and it was a lot of fun. You forget how far these characters have come. I’m pretty tickled with the setup for this season. I can’t wait to see how it plays out.