Last week was a busy week, news-wise, but the Kavanaugh debacle swallowed everything else up. Here’s a quick handful of important stories you might have missed or forgotten about. 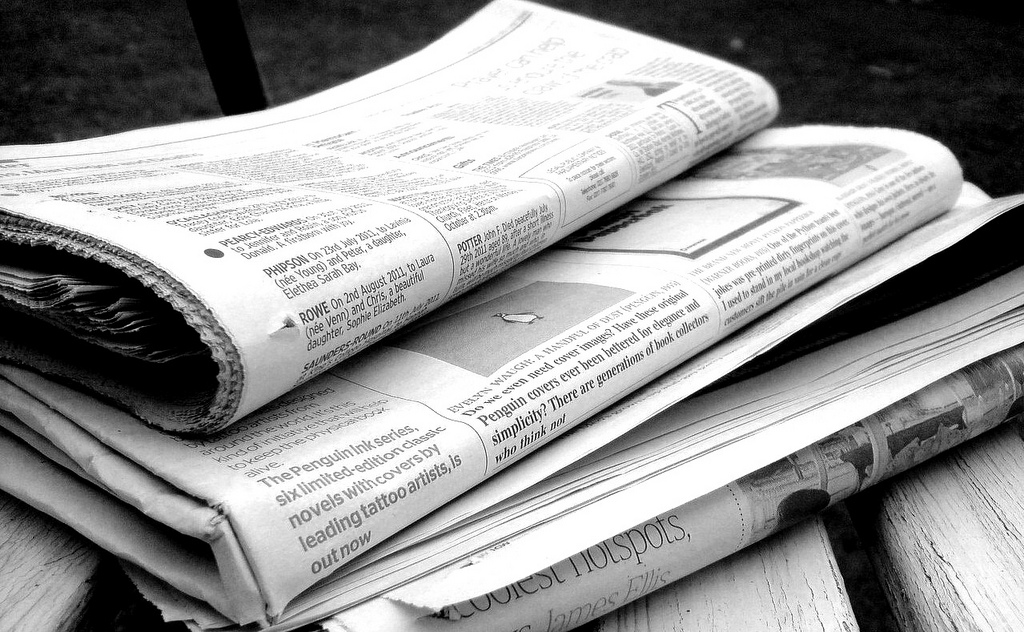 Last week was a busy week, news-wise, but the Kavanaugh debacle swallowed everything else up. Here’s a quick handful of important stories you might have missed or forgotten about.

This is one of those stories where you’re like “Well, yeah, duh, obviously,” but seriously, pay more attention to this. The Trump Organization is pretty much a giant cesspool of crimes and frauds.

The U.N. Intergovernmental Panel on Climate Change (IPCC) has released a new report on climate change and the news is all bad. The report says that in order to avoid catastrophic changes to our climate, the kind of changes that will pretty much kill us all and make us miserable the whole time it’s doing it, we need to enact painfully drastic changes right now. Since the odds of that happening are slim to none… I mean, I guess we’re screwed.

⚖️ The Department of Justice is Going After Anti-Trump Protesters

When it comes to computers I’m not a hardware girl, but I follow a lot of hardware people on Twitter, and they all think there’s something hinky about this story. The general gist of their opinion seems to be that Bloomberg got close to a story, but what they reported isn’t actually accurate.

Both Apple and Amazon strenuously deny Bloomberg’s reporting, and folks in tech security and the government are all, “We have no idea what Bloomberg’s going on about.”

Apparently there were rumors of this sort of thing going around months back, but no one could confirm it. Bloomberg went ahead and reported it, so they seem to think they have it confirmed, but no one with any expertise in the arena agrees with them.

The upshot being, something’s not right with this story. @SwiftOnSecurity, a Twitter account that seems at first glance like a joke but that is run by someone with plenty of knowhow and expertise, has a long Twitter thread full of expert thoughts and resources on the story: Twitter thread.

Featured Image: Newspapers, by JonS on Flickr. Source and licensing.