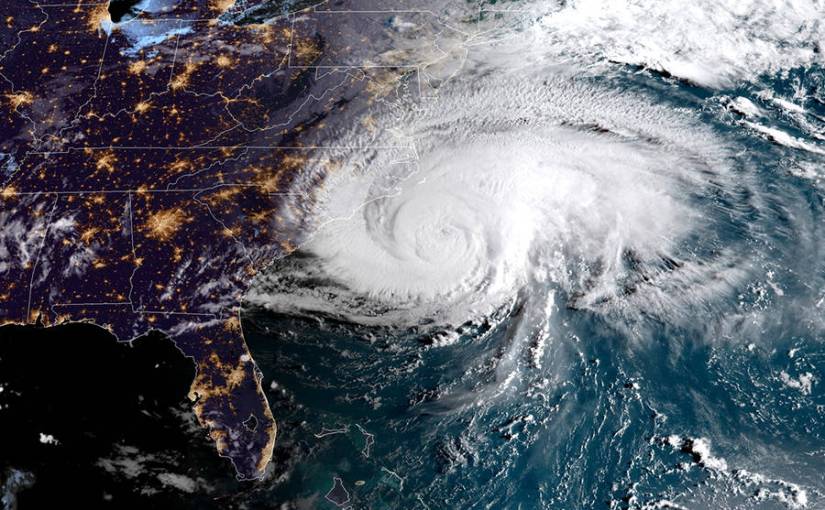 TGIF, folks. This seems like it’s been a really long week, so I’m glad it’s over.

Quick heads up: Hurricane Florence has made landfall and is wrecking the coast as I type. You can find live updates all over the web, if you’re keeping an eye on the situation. Here’s one spot.