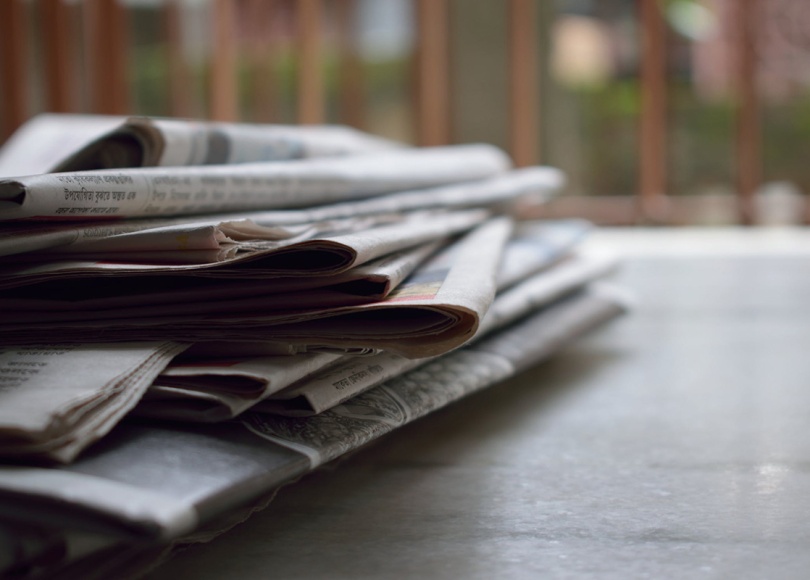 The Capital Gazette, one of the first newspapers to print the Declaration of Independence, was attacked by a lone shooter who was mad at the paper for their coverage of him stalking and harassing a woman. Five people died and more were injured.

WBAL.com: 5 Dead, Others ‘Gravely Injured’ In Mass Shooting At Capital Gazette; Suspect Named
“Police say a man took a shotgun and smoke grenades into the offices of the Capital Gazette in Annapolis Thursday afternoon, where he allegedly killed five and wounded three.”

Media Matters for America: Sean Hannity blames Maxine Waters for shooting at Maryland newsroom
“I’ve been saying now for days that something horrible was going to happen because of the rhetoric. Really [Rep.] Maxine [Waters]? You want people to create — ‘call your friends, get in their faces,’ and Obama said that too. ‘Get in their faces, call them out, call your friends, get protesters, follow them into restaurants and shopping malls,’ and wherever else she said.”

Tomorrow this Capital page will return to its steady purpose of offering readers informed opinion about the world around them. But today, we are speechless. pic.twitter.com/5HzKN2IW7Q